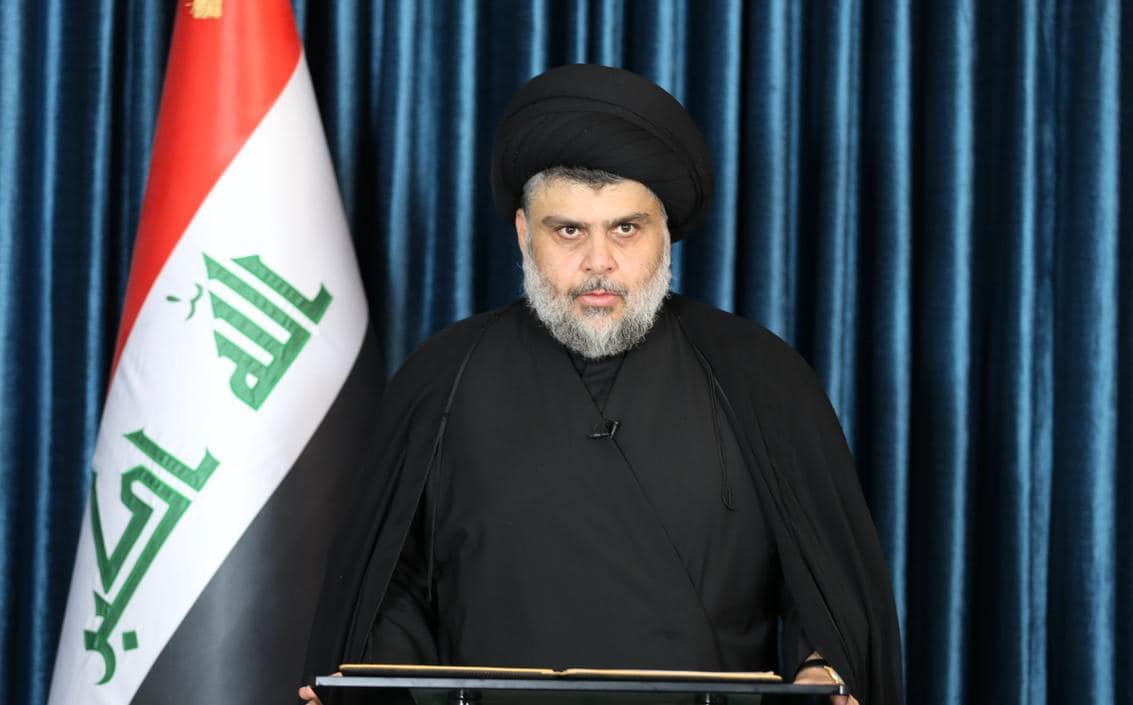 Shafaq News/ Populist Shiite cleric Muqtada al-Sadr on Thursday instructed the lawmakers affiliated with his movement to write their resignation letters in an escalation of the bitter political deadlock holding up the formation of a new government in Iraq.

In a televised speech he delivered earlier today, Thursday, al-Sadr said, "if the Sadrist movement existence is hindering the formation of the government, all the members of the [Sadrist] bloc are ready to resign."

"My dears in the Sadrist bloc shall write their resignation letter, should be submitted once they are instructed to do so in the upcoming days."