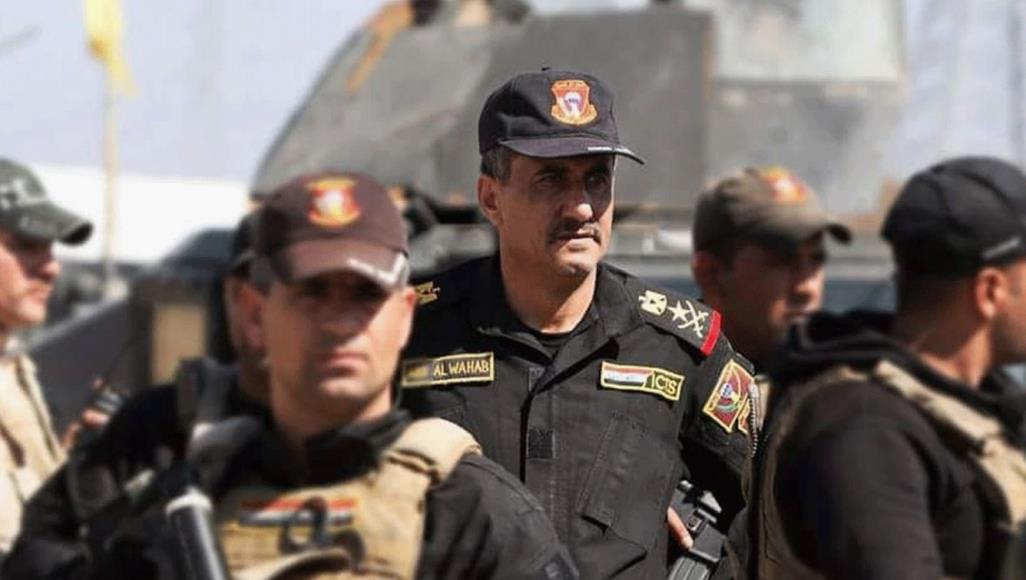 The source told Shafaq News Agency, "Al-Saadi's visit came without prior notice", adding that he is currently running a meeting at the Imam Ali Air Base.

Meanwhile, a source in the agency told Shafaq News Agency, "The visit comes as part of an inspection tour of the southern sector, and will later include Basra Governorate."

"Al-Saadi will discuss the security plans for his forces in the southern sector of the country", the source pointed out.