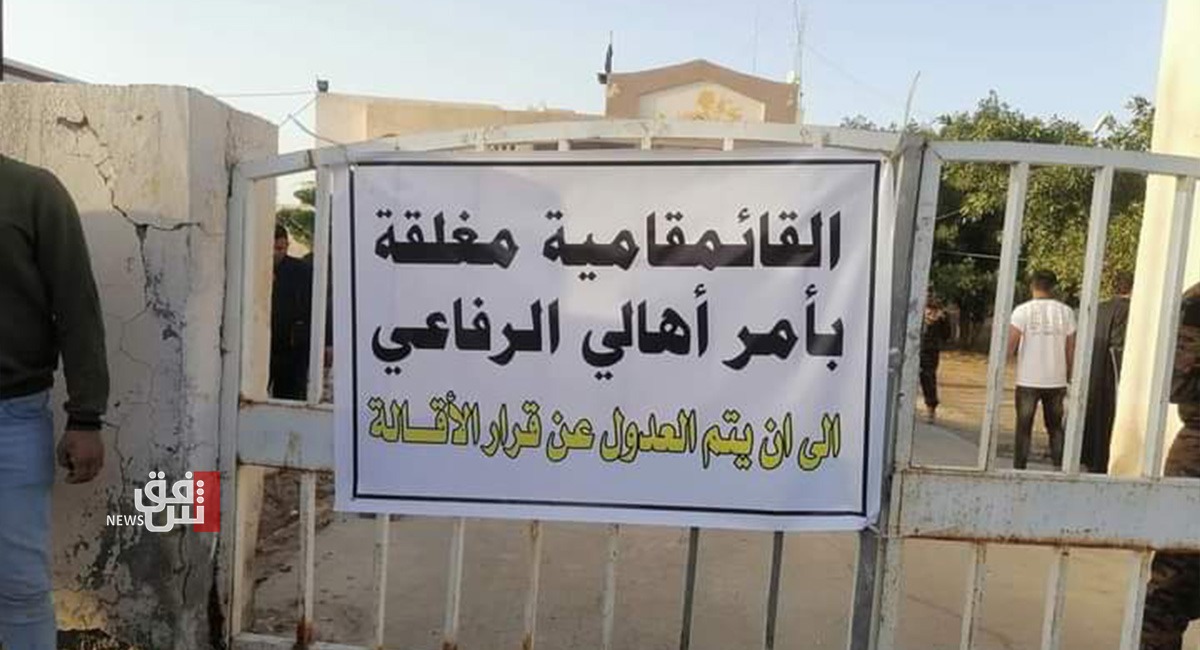 Shafaq News / Ammar al-Rikabi, Deputy Commissioner (DC) of al-Rifai district in the Dhi Qar governorate, revealed on Sunday the truth behind the news of an anonymous armed attack on the district headquarters.

Al-Rikabi told Shafaq News Agency, “The news of an armed attack and the injury of a police officer are unfounded.”

He revealed, “Security in the district is stable and has not been breached.”

On Sunday, social media had circulated news about an armed attack on al-Rifai district building by unidentified individuals.