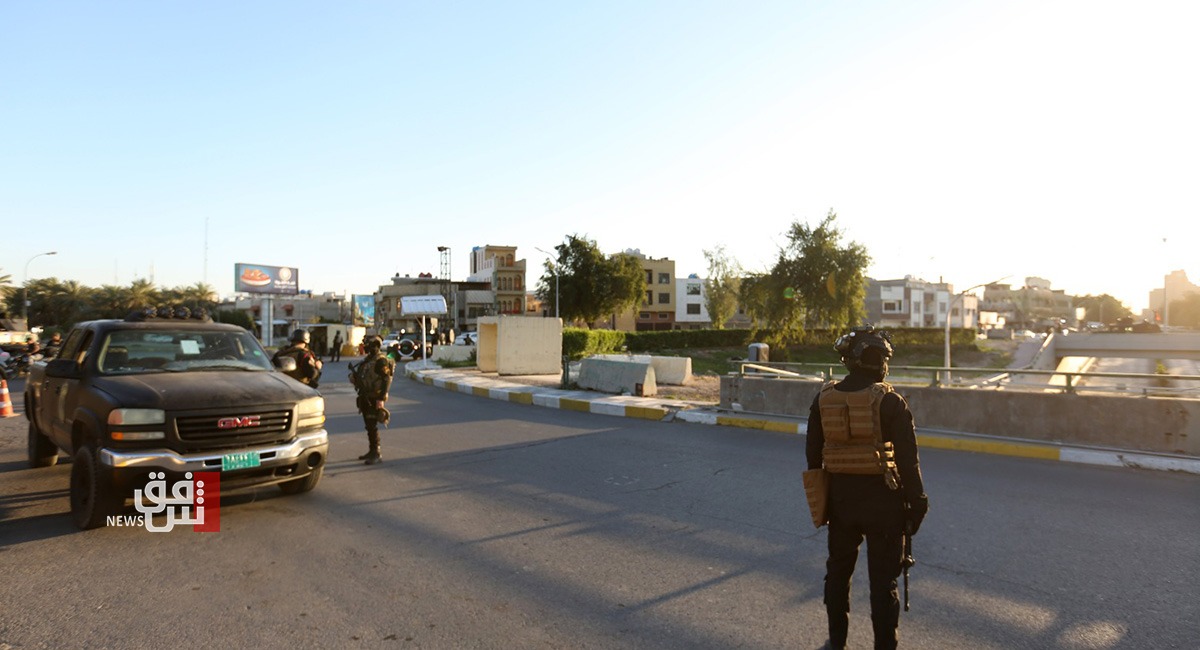 Shafaq News/ A security source in Diyala reported that the number of casualties in al-Rashad village attack has exceeded 30.

The source told Shafaq News Agency that until the moment, there are 14 deaths and more than 15 wounded.

ISIS armed men attacked with medium and light weapons a gathering in the village of al-Rashad, and opened fire at the residents' houses before they fled.

A security source in Diyala had revealed earlier this morning the details of the incident in Al-Rashad village on the outskirts of al-Miqdadiyah district, northeast of the governorate.

The source told Shafaq News Agency that ISIS terrorists had earlier kidnapped three civilians from Al-Rashad, and demanded a ransom for their release.

The source added, "While the families of the kidnapped were going to receive their children in exchange for a ransom, ISIS terrorists opened fire, which caused panic among the people, who started running and fell into the terrorists' ambush, leaving more than 30 victims and wounded from the Bani Tamim tribe.

The source added that all the villages surrounding the site of the attack are fully secured, and they have not witnessed any incident or terrorist attack over the past years, indicating that the attack is the most violent in Diyala in many years.

ISIS claims responsibility for the attack the Sadr City neighborhood