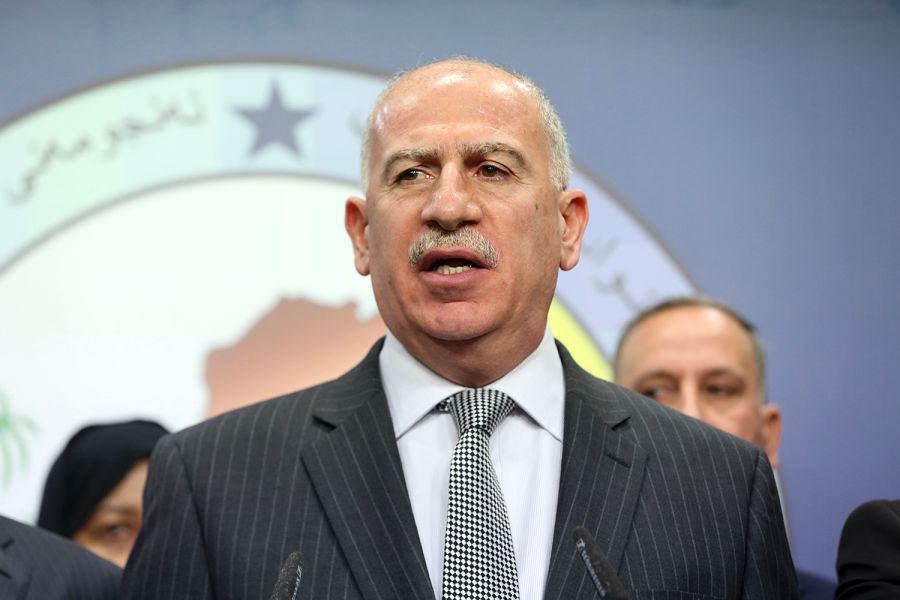 Al-Nujaifi made these statements during his meeting with the Kuwaiti ambassador to Iraq, according to a statement issued by Al-Nujaifi's media office.

The statement noted that the two parties discussed the political situation in Iraq following the elections, and the political developments in the Gulf in preparation for the upcoming summit.

The statement added that Al-Nujaifi presented his general assessment of the elections, as well as his observations on the violations that weakened the citizen's confidence in the results among other topics.

The statement quoted Al-Nujaifi stressing the need to form a coalition government, and agree to hold elections within two years after amending the election law.

For his part, the Kuwaiti ambassador presented his government's role in converging views between the Gulf countries and the countries of the region.