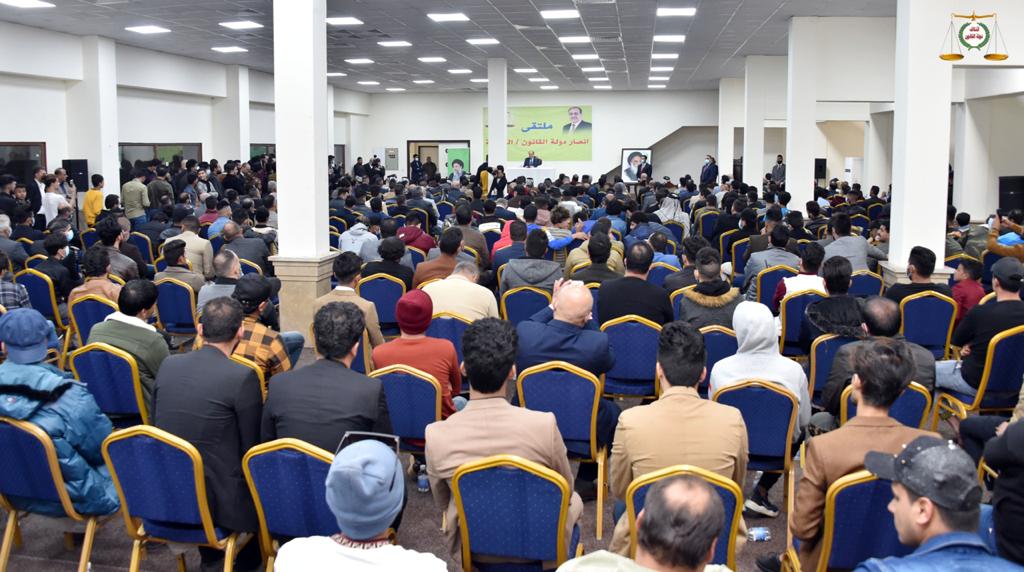 Shafaq News / The head of the State of Law Coalition, Nouri al-Maliki, launched his election campaign early, stressing his intention to "restore the prestige of the state".

Al-Maliki said in a speech today that his coalition's slogan will be "the completion of the process of building the state, and restoring its prestige that the anarchists and outlaws have brought down", adding, "the elections are a great responsibility and an important milestone, because they enable us to correct the course of governmental and parliamentary work."

He warned of, "the attempts of some parties to influence the voters' choice by luring them with money and gifts […] this matter is an attempt to insult the voter and take away his will."

Al-Maliki stressed the importance of holding fair and transparent elections, and avoid the 2018 scenario tard with "manipulation and abuse."

Regarding the regional situation and the global changes taking place, Al-Maliki said, "What happened in the United States recently, attacking the Congress building and President Trump's objection to the election results represents a severe blow to democracy", hoping that the new administration will be able to address the inherited problems and crises to change the image of the US.

Iraq to import one million doses of the Russian vaccine