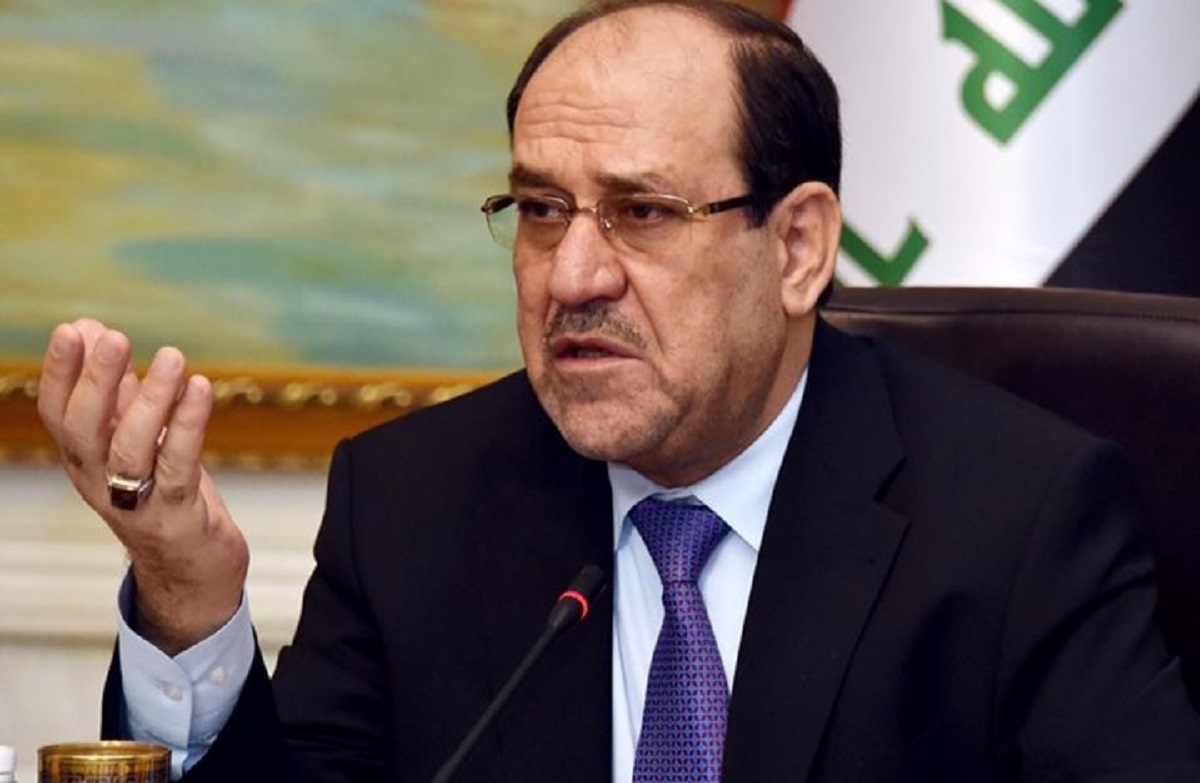 Shafaq News / The head of the State of Law Coalition, Nouri al-Maliki, warned of what he called an "unrightful campaign" against the Federal Supreme Court.

Al-Maliki said on Sunday that the reason for this campaign is the "brave" way the Court handled dangerous files that concern the economic and political process in the country.

He added, "the parties attacking the Court are committing a dangerous mistake based on false accusations, because they want the court to be as they want it to be, and cover up their unconstitutional behavior."

Al-Maliki called on all parties to adhere to the Federal Court's decision and not appeal to decisions that serve the interest of everyone.

Al-Maliki: PMF members are "a whole nation of Jihadists"