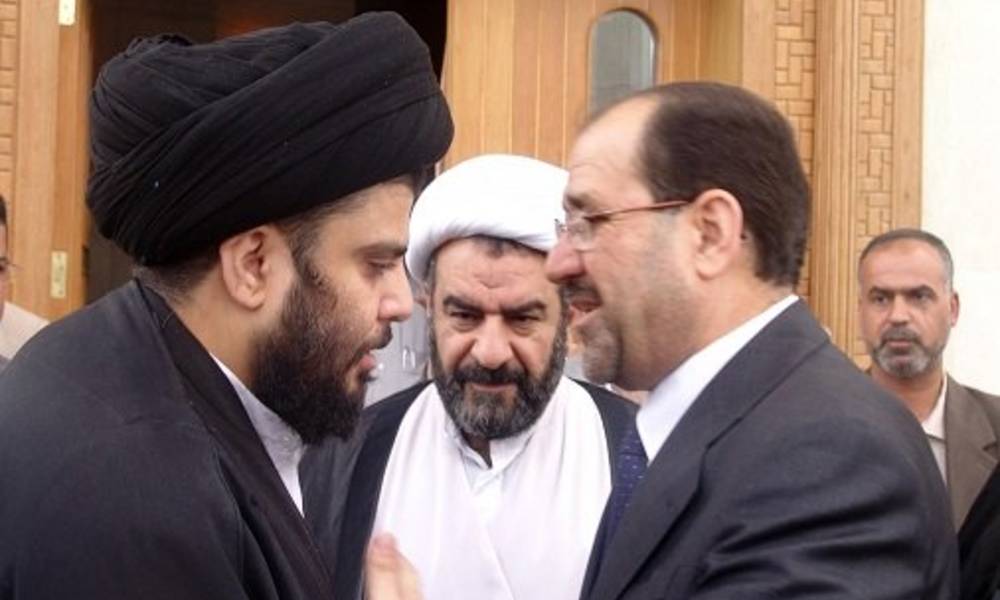 The media office of Al-Maliki's bloc said that the reports about a meeting between a delegation from the State of Law Coalition, headed by Hasan al-Sanid, and the leader of the Sadrist movement, Muqtada al-Sadr, are also unfounded.

"We assert that these reports are untrue. These lies are an obvious attempt for political defamation," the statement said.

Former MP on leaks attributed to al-Maliki: he might do more for the premiership

Pro-Sadrist figure: there is no need for demonstrations