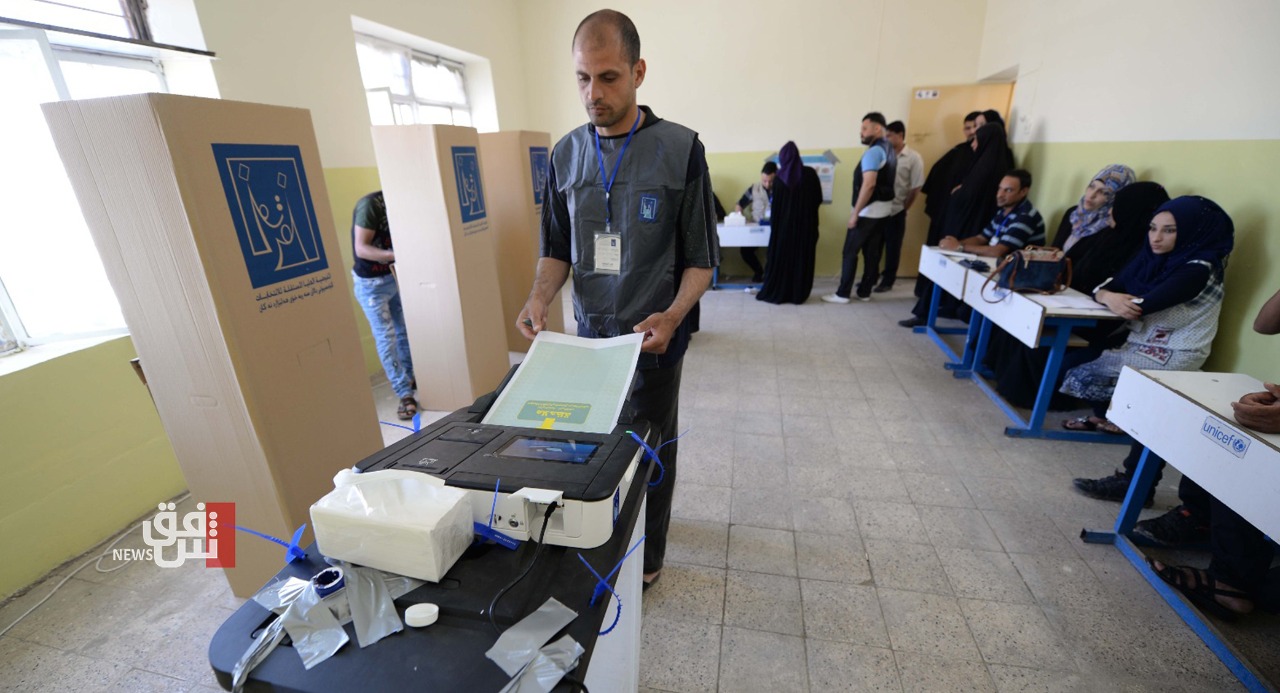 Shafaq News/ An official of the State of Law Coalition said that detering unrestrained arms and corrupt political money is imperative for the kick-off of the legislative elections on the scheduled date.

Hussein al-Maliki, a leader of the Coalition led by Nouri al-Maliki, said in a statement to Shafaq News agency, "the political blocs, the government, and the Independent High Electoral Commission are prepared for holding the elections on 10/10. However, a condition shall be fulfilled to proceed: imposing the prestige of the state by curbing unrestrained arms and corruption political money."

"If this condition is met, there will be elections. Otherwise, we will demand postponing it until 2022," he added.

"The cabinet had scheduled the elections for October 10. There is no compromise," he responded to a question by Shafaq News agency reporter, "holding the elections is a priority for the government."

KDP warns of canceling the results of the Iraqi elections