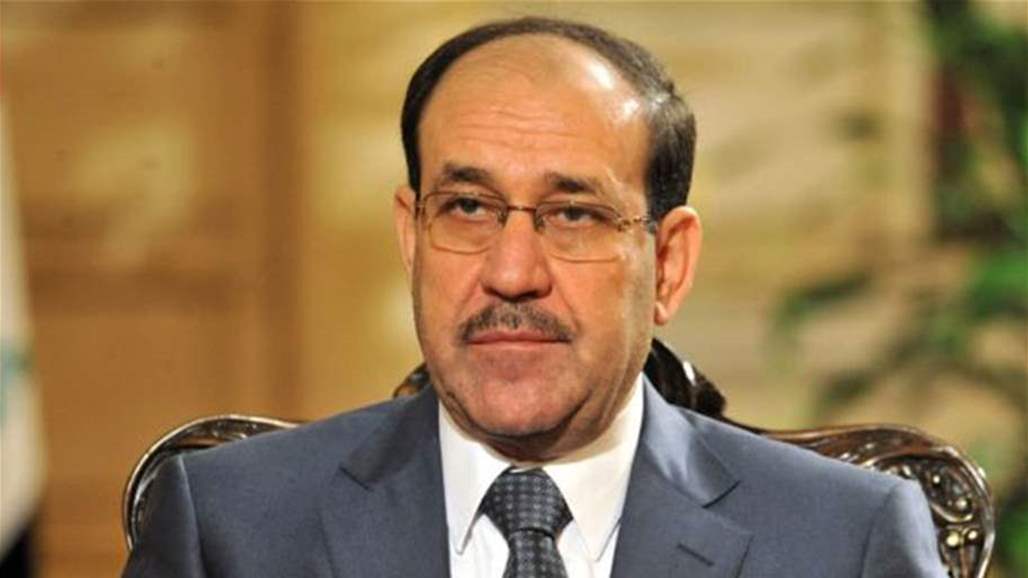 Shafaq News / The State of Law Coalition nominated 72 candidates for the next Iraqi parliament elections.

The next elections are scheduled to take place next October, according to the Iraqi Council of Representatives.

MP of the coalition, Kata'a Al-Rikabi, told Shafaq News agency, "The candidates were distributed among the electoral districts in the governorates, and each candidate will enter one electoral district", adding, "the head of the State of Law coalition, Nuri al-Maliki, has not yet decided whether he will participate in the upcoming parliamentary elections."

The coalition ruled out, last Tuesday, resuming the parliamentary move to challenge the legislative elections law at the Federal Court, pointing out that the Independent High Electoral Commission started the procedures for organizing the voting process.