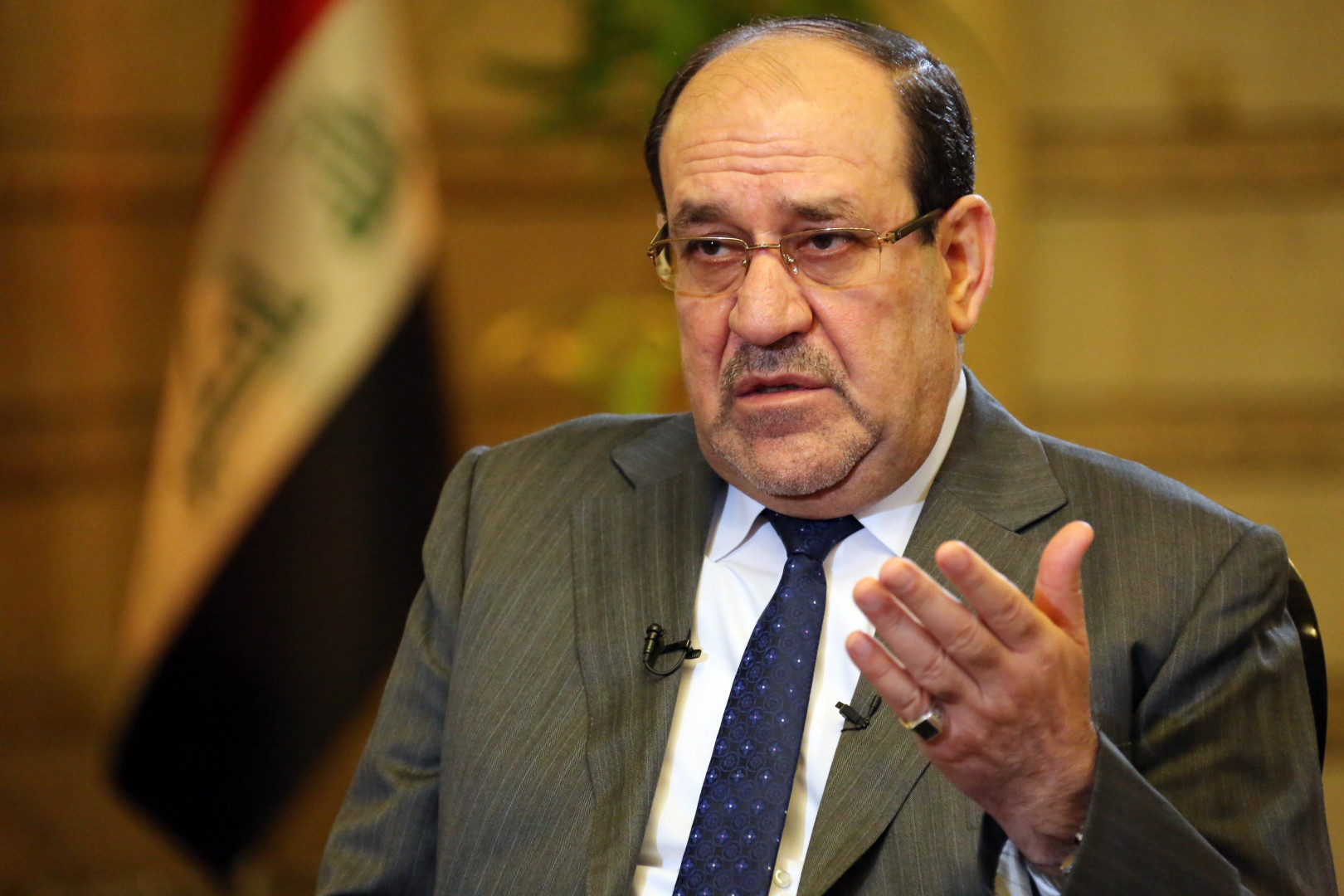 Shafaq News / On Thursday, the head of the State of Law coalition rejected the Turkish "excesses" on Iraqi lands as part of its military operation against the Kurdistan Workers' Party (PKK), stressing that the Turkish military presence in Iraq must end.

Nuri Al-Maliki's media office said, "Al-Maliki expressed his solidarity with every free Iraqi voice rejecting Turkish violations of Iraq's sovereignty," stressing that he stands "by all those displaced from their homes and churches due to the continuing the Turkish attack on areas in Duhok."

"This has terrified our peaceful and secure Christian brothers." He said.

Al-Maliki added, "We do not know the purpose of this Turkish war? When will it end, and will our Kurdish and Christian people remain to suffer from this war?"

"It is enough, whether with the deployment of dozens of Turkish army headquarters or the continued bombing of villages and farms."

Al-Maliki called on the federal government to "address these abuses and end the presence of PKK militants so that our people can enjoy a safe life in their villages and areas."

Earlier this week, the Turkish Defense Ministry launched an action called "Operation Claw Lock" to "prevent terror attacks" and ensure border security following an assessment that the PKK was planning a large-scale attack.

Turkey regularly launches air strikes into northern Iraq, a region where it has repeatedly sent commandos to support its offensives.

The PKK took up arms against the Turkish state in 1984. More than 40,000 people have been killed in the conflict, which in the past was mainly focused on southeast Turkey.

PKK is designated a terrorist organization by Turkey, the United States, and the European Union.

The Iraqi Presidency said that the Turkish military operation on the Iraqi borders in the Kurdistan Region violates Iraqi sovereignty.

"We follow up the Turkish military operations on the Iraqi borders in the Kurdistan Region with great concern. The frequent operations without coordination with the Iraqi federal is unacceptable." the spokesperson for the Presidency said in a statement.

"Iraqi sovereignty must be respected."

The official statement stressed that Iraq rejects using its land as a field of conflict with others, threatening its security and internal stability.

In turn, the Iraqi Ministry of Foreign Affairs condemned the military operation.

The spokesperson for the Iraqi Foreign Ministry, Ahmed Al-Sahaf, said that Iraq has the right to use all "sources of force" in response to Turkey's military operation.

In a statement, he said, "the Iraqi Foreign Ministry considered the military operations on Iraqi territory a blatant violation of Iraq's sovereignty, and they threaten the security of Iraqi citizens."

"The Ministry of Foreign Affairs summoned Turkey's ambassador and handed him a protest note, describing the military operations as unilateral and hostile…so far, we did not receive a response."

"The Turkish side gave excuses to its operations, saying they aim to defend its national security."

He pointed out that "the Iraqi government stressed the importance of strengthening the principles of good-neighborliness, due to the historical and economic relations between the two countries."

In this regard, "Iraq has the right to use all sources of power at the bilateral, multilateral and international organizations based on the Charter of the United Nations and the principles of International Laws." Al-Sahaf said.