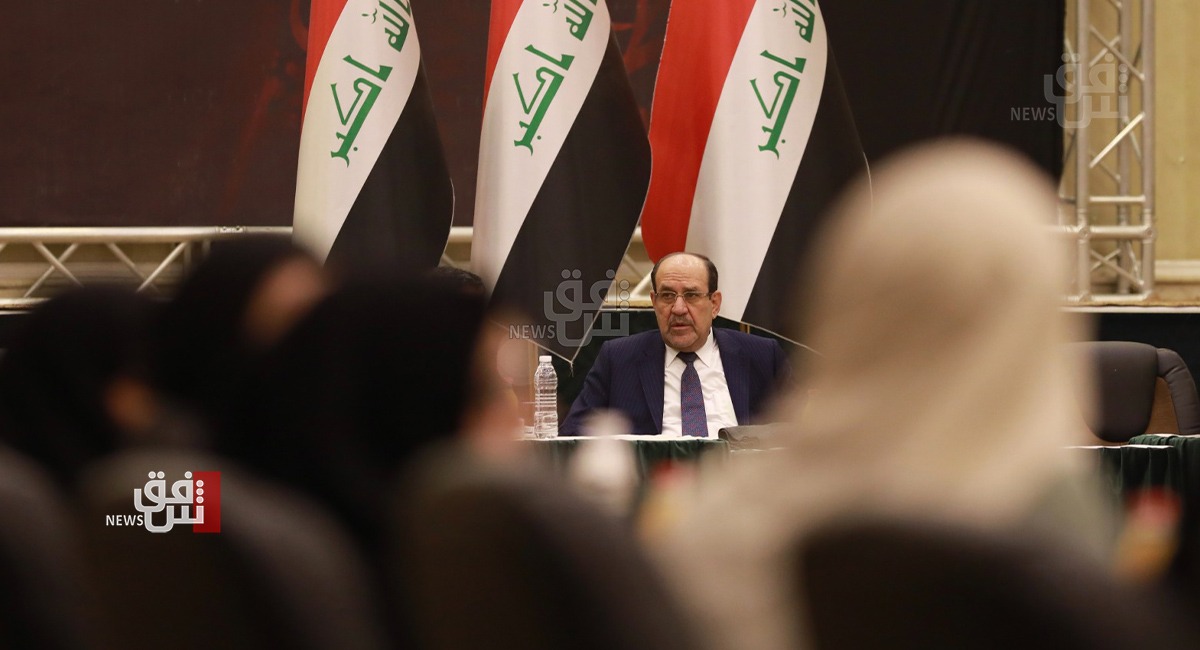 Shafaq News/ The head of the State of Law Coalition, Nouri al-Maliki, said that the Coordination Framework, a consortium of Iraqi Shiite political forces opposing the October 10 election results, is united and cohesive, reiterating the Framework's position from the formation of the upcoming Iraqi capital.

Al-Maliki tweeted on Saturday, "the Coordination Framework is firm, cohesive, and has a single stance. Its practical thoughts to form a government and run the state on the basis of partnership and complementation of all the components under the ceiling of the constitution."

"The [Coordination] Framework is unanimous on one position. It is adamant about bringing together all the parties in coalition formations to hinder the collapse of the political process."

Political rumble ahead of the president election session: Coordination Framework to attend, KDP and al-Siyada might follow the Sadrists

The Shiite Framework launched its vision: let the opposition monitor the government