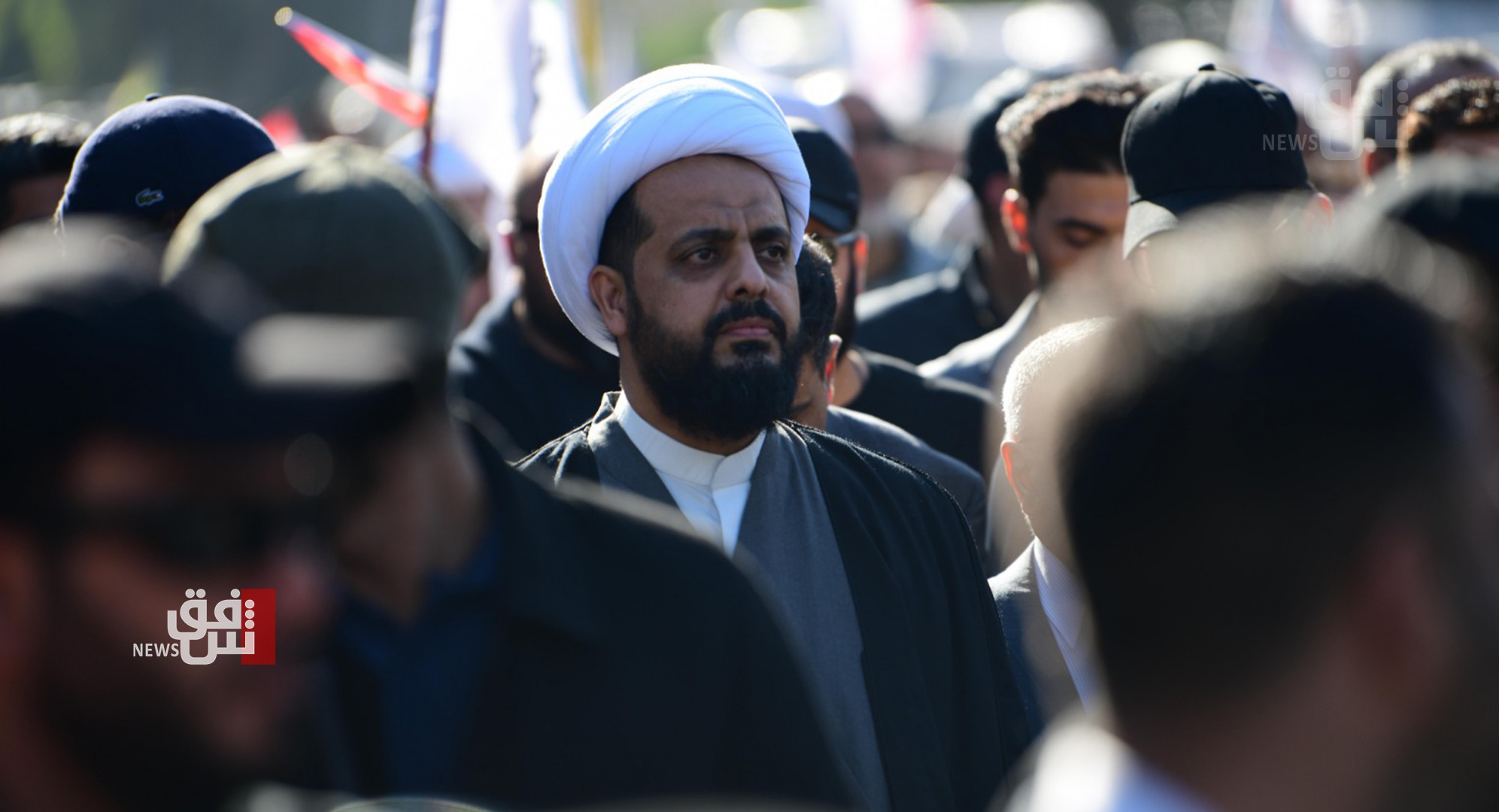 Shafaq News / The leader of Asa'ib ahl al-Haq said today that the resistance factions have nothing to do with the attack that targeted the US embassy in Baghdad.

Al-Khazali said in a tweet, "Targeting the US embassy in Baghdad in this specific time, and in the same old way, is an attempt shuffle the cards."

"The resistance factions did not launch any attack on the US embassy", he confirmed.

Reducing the US embassy staff in Baghdad will not affect the US-Iraqi relations, Schenker says