Al-Khazali: the Resistance Coordination Commission has not yet entered the US embassy 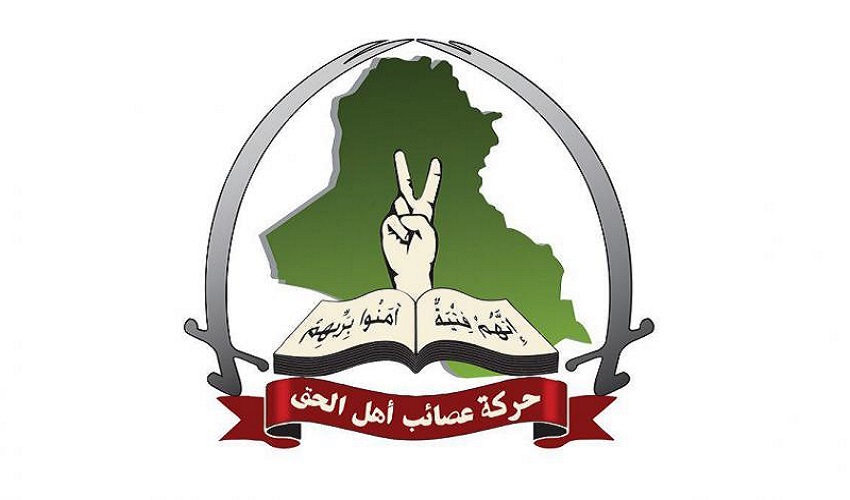 Shafaq News/ The Secretary-General of Asa'ib Ahl al-Haq, Qais Al-Khazali, denied on Thursday, any involvement on the rocket attack that targeted the Green Zone in the center of the capital, Baghdad.

Al-Khazali said on Twitter, “…the Resistance Coordination Commission has not yet entered the US embassy if it entered, it would not use Katyusha rockets, which are known not to hit specific targets near residential areas.”

The Secretary-General affirmed that the “Resistance” will rather use accurate weapons as we proved before.

The U.S. embassy's anti-rocket system diverted one of the rockets, and sirens blared from the embassy compound inside the zone, which houses government buildings and foreign missions.

Iraq’s Security Media Cell said in a statement, “At 0200 a.m., an outlaw group targeted the Green Zone in Baghdad with three Katyusha rockets.” Adding, the first rocket landed near the headquarters of the National Security Agency, and the second in the celebrations square, while another rocket landed near the Sheikh Omar area in a residential neighborhood, causing damage to a vehicle of a citizen.

"These actions … will be confronted forcibly by the security services, which will follow up the situation to find who carried out these actions that endanger the lives of citizens, as well as targeting foreign diplomatic missions." The statement added.

there were no immediate claims of responsibility, but Iraqi groups aligned with Iran vowed to retaliate after U.S. strikes on the Iraqi-Syrian border killed four of their members last month.

The U.S. diplomats and troops in Iraq were targeted frequently lately.