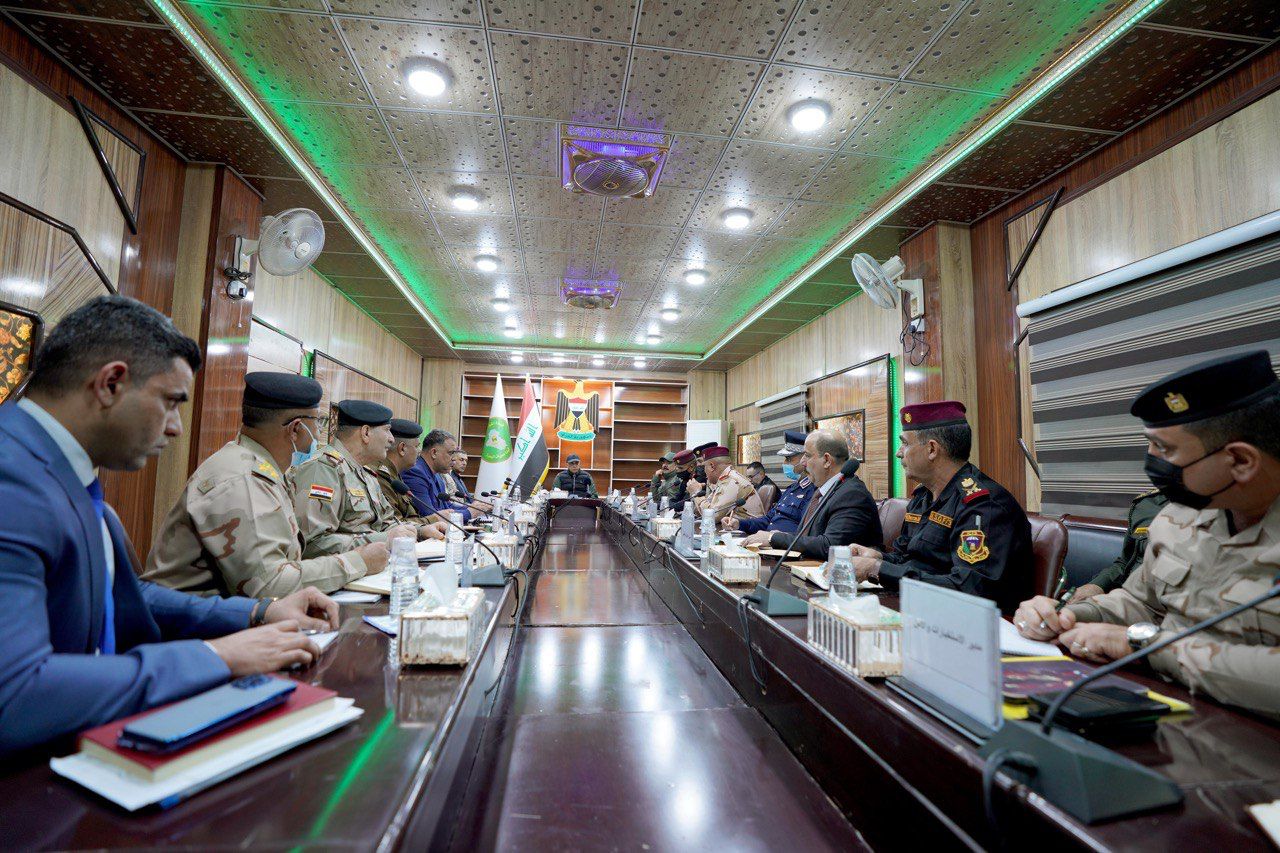 Shafaq News/ The Commander-in-Chief of the Armed Forces, Prime Minister Mustafa Al-Kadhimi, commented today on the series of assassinations that Iraqi officers are subjected to.

Al-Kadhimi made a statement during his visit to the Basra Operations Command, according to a statement.

Al-Kadhimi said, "Just as we brought down the leaders of terrorism one by one, and hit its cells in the farthest deserts and mountains, we will be looking for them at any point in our beloved Iraq."

"We will stand with full force against those who threaten Iraq's security and dare to intimidate Iraqis", he said, noting, "ISIS seeks to terrorize the citizen, but other parties are attempting to terrorize the state. They both are the same enemy."

He added, "Murdering our officers in the security services is treason. Killing our youth in cold blood is part of a series of crimes known to all, and we will not be dragged into confrontation. However, we will drag them (the criminals) to justice by law."

He added, "Just as we arrested the killers of Hisham, Ahmed, and Safaa, we will bring the criminals one by one, and they will appear before the just court", indicating, "those who think they are above the state and the law are very mistaken."