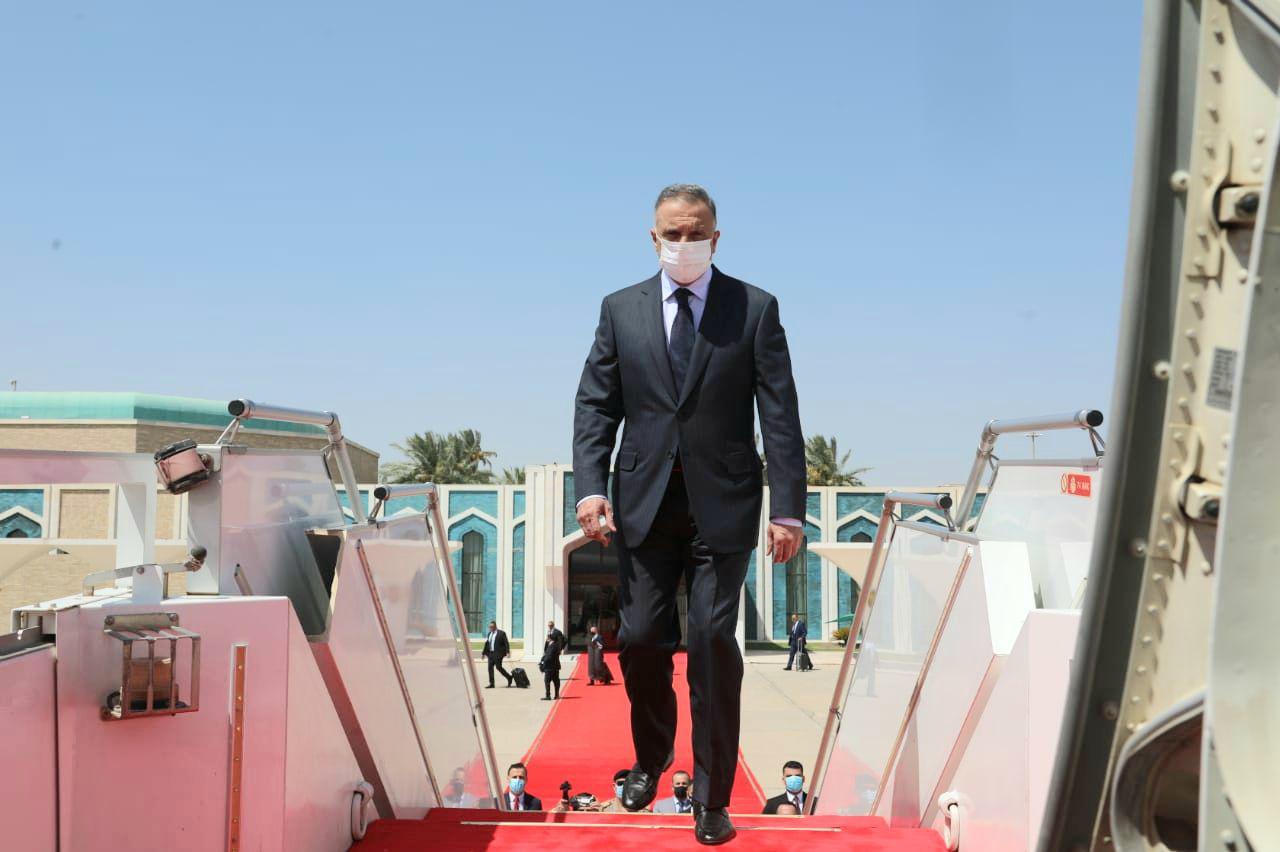 According to a statement issued by the government media office, a meeting will bring together Al-Kadhimi and King Abdullah II of the Hashemite Kingdom of Jordan and President Abdel Fattah Al-Sisi, President of the Arab Republic of Egypt, explaining that the tripartite summit will focus on economic cooperation and partnership between the three countries, as well as discussing the promotion of investment and commercial aspects.

According to the statement, the summit will also discuss regional files and ways to enhance security and stability in the region.