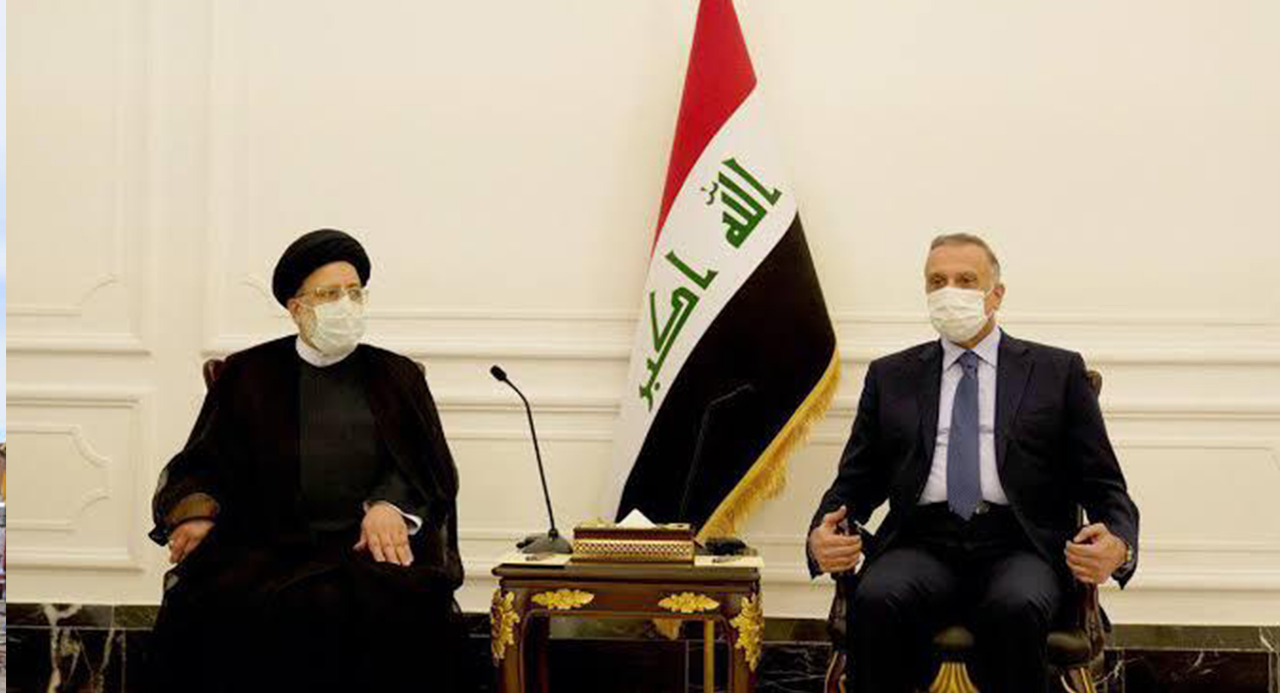 IRNA’s sources said that this would be the first official visit of Al-Kadhimi to Iran after Ibrahim Raisi took power.

The Prime Minister had previously announced that he would visit Tehran after forming the new Iranian government.