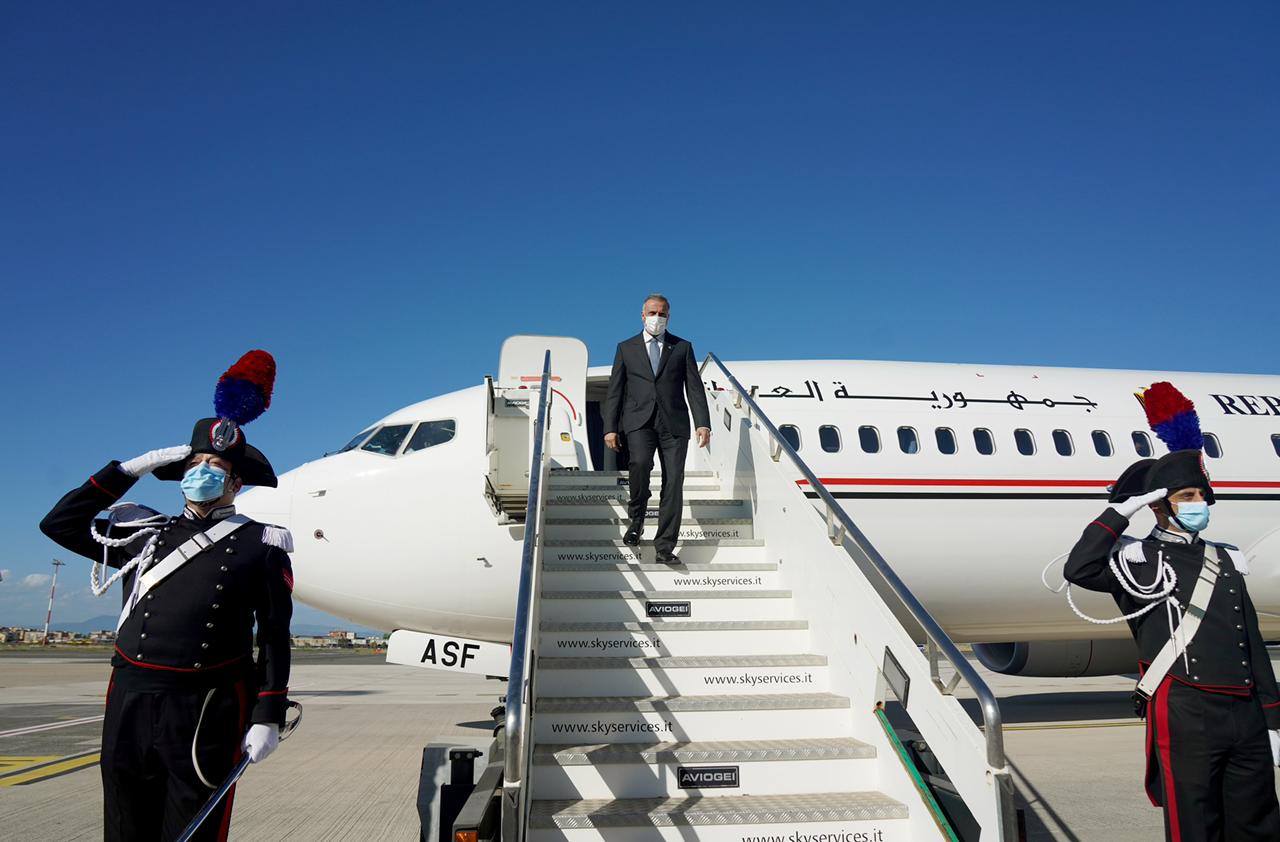 The Ministry said in a statement  "The Iraqi Ambassador to Kuwait, Al-Manhal Al-Safi, recently met with the head of the Kuwait Chamber of Commerce and Industry, Muhammad Al-Saqr, to discuss different issues, including preparation for Al-Kadhimi's visit to the State of Kuwait next week."

He also discussed ways to develop bilateral relations and ways to boost the cooperation at various levels and fields.

The statement quoted the Iraqi Ambassador as saying that Al-Kadhimi will hold a meeting with Kuwaiti businessmen to discuss the opportunities of investing in the Iraqi market.

Al-Kadhimi: the government worked for two of three years without a budget