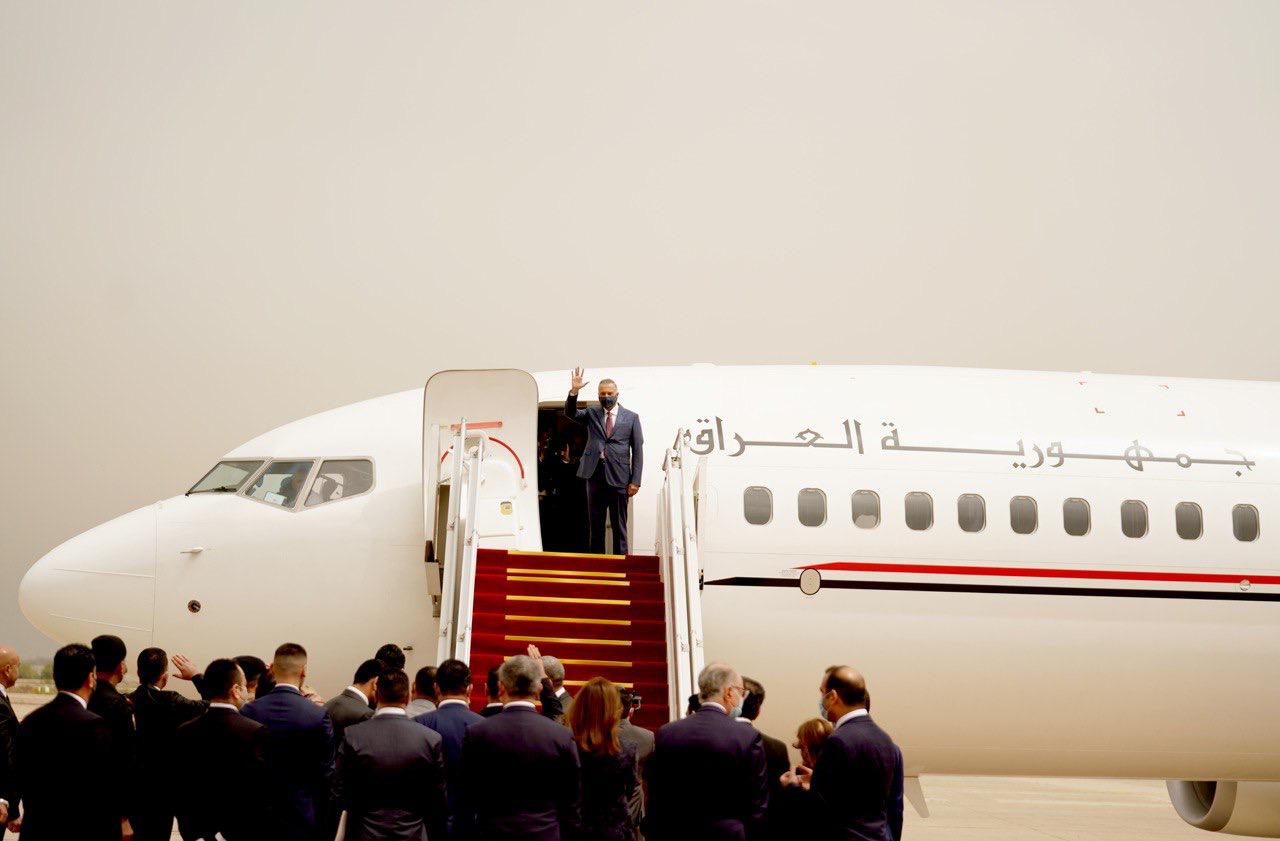 Shafaq News/ The Iraqi Prime Minister, Mustafa al-Kadhimi, will embark on a visit to the governorate of Basra in the upcoming two days, a source revealed.

The source told Shafaq News Agency that al-Kadhimi will arrive in the southern governorate flanked by a high-ranking security and government delegation.

"The visit comes to keep abreast upon the preparations to Khaleeji 25," the source added.

Al-Kadhimi will convene with the provincial government and security authorities to discuss their preparations and requirements for the event.