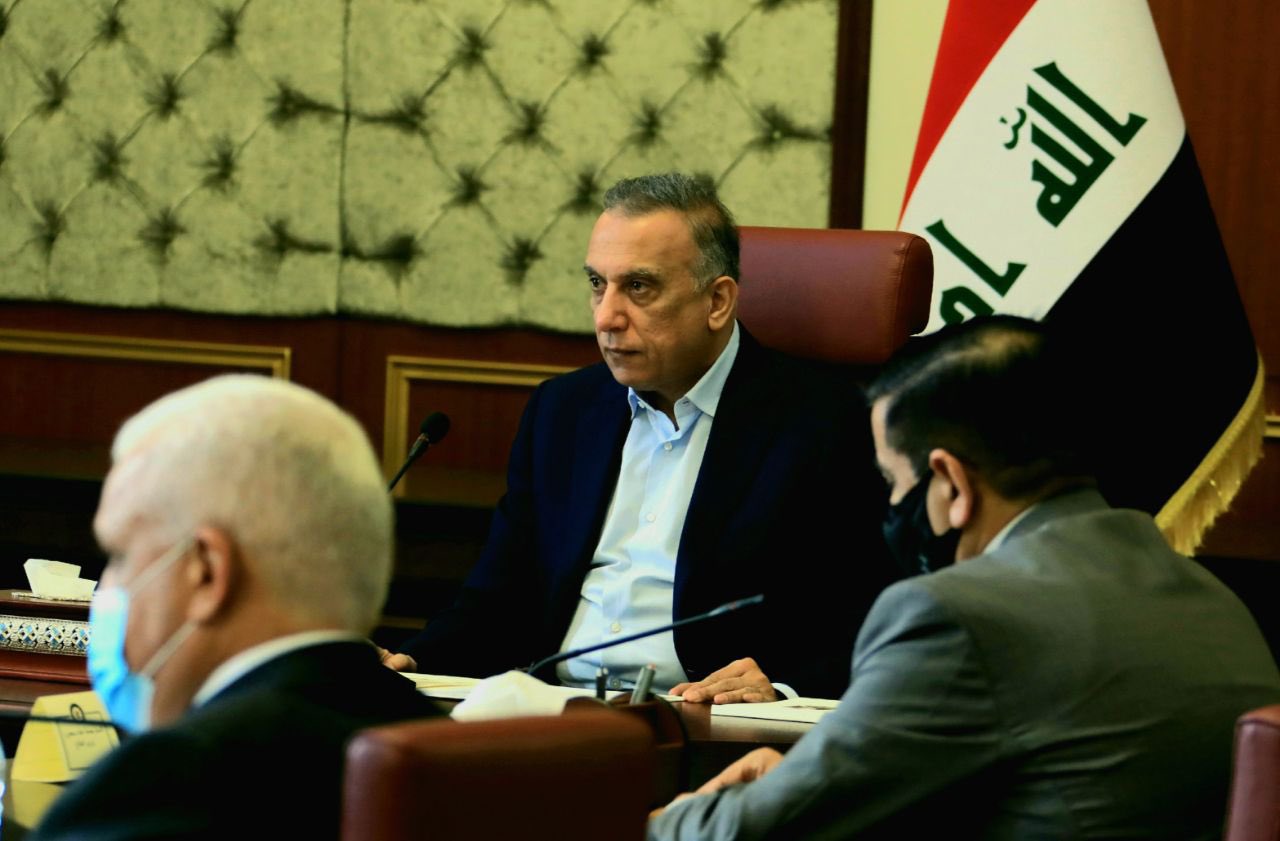 "Citizen’s participation in the parliamentary vote is a very clear evidence of the Iraqi’s confidence in the constitution and the state, and of the integrity and transparency of the electoral process." Al-Kadhimi stressed in a statement published by his media office today.

The PM directed the Commission and the official authorities to “take necessary measures” to ensure that all eligible voters, including the displaced, receive the biometric card within a short period, calling on all officials to support the commission in all its work for the upcoming early elections.

It is noteworthy that the number of Iraqi voters in the last statistic presented to the current prime minister reached nearly 26 million voters.