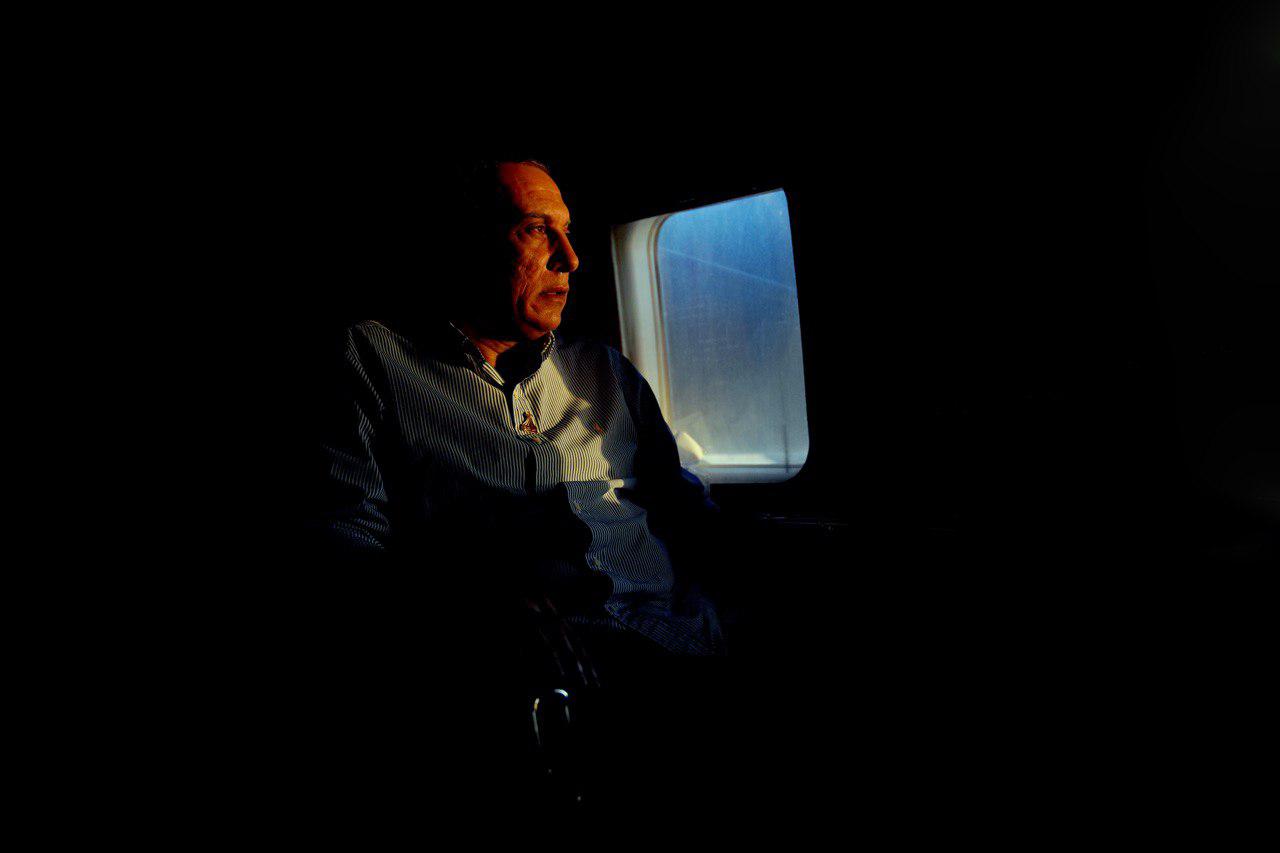 Shafaq News / A source reported today that Al-Kazemi intends to reveal the details of the crimes committed by the "Gang of death" in Basra Governorate.

Al-Kadhimi announced yesterday the arrest of the "Gang of Death" members involved in the assassination of activists in Basra Governorate, south of the country.

The source told Shafaq News agency, "no official statement was issued yet, and what media reported is nothing but security leaks", adding, "the Prime Minister, Mustafa Al-Kadhimi, is keen to announce the details of the security operation and the identity of the detainees, in a special security conference in the next few days."

"The families of the martyrs will have their statements recorded as claimants for personal right against the arrestees", the source explained.

However, Al-Kadhimi said in a tweet, "The Gang of Death that terrified our people in Basra and spread death in its beloved streets and killed good people, fell into the hands of our security forces' heroes."

He added, "(the punishment of) The killers of Jinan Mathee and Ahmed Abdul-Samad (is due) today. Tomorrow (will be) the retribution of the killers of Reham, Al-Hashemi and all those murdered," adding, "justice does not sleep."

Meanwhile, a security source revealed to Shafaq News Agency that the gang has confessed to all the 10 crimes it committed, including the murder of journalist Ahmed Abdel Samad, explaining that the gang is consisted of four members, and they are hired killers who defected lately from an armed party in the governorate.

The source added that the detainees were hired by a person with a criminal record who supports them financially to commit their crimes.