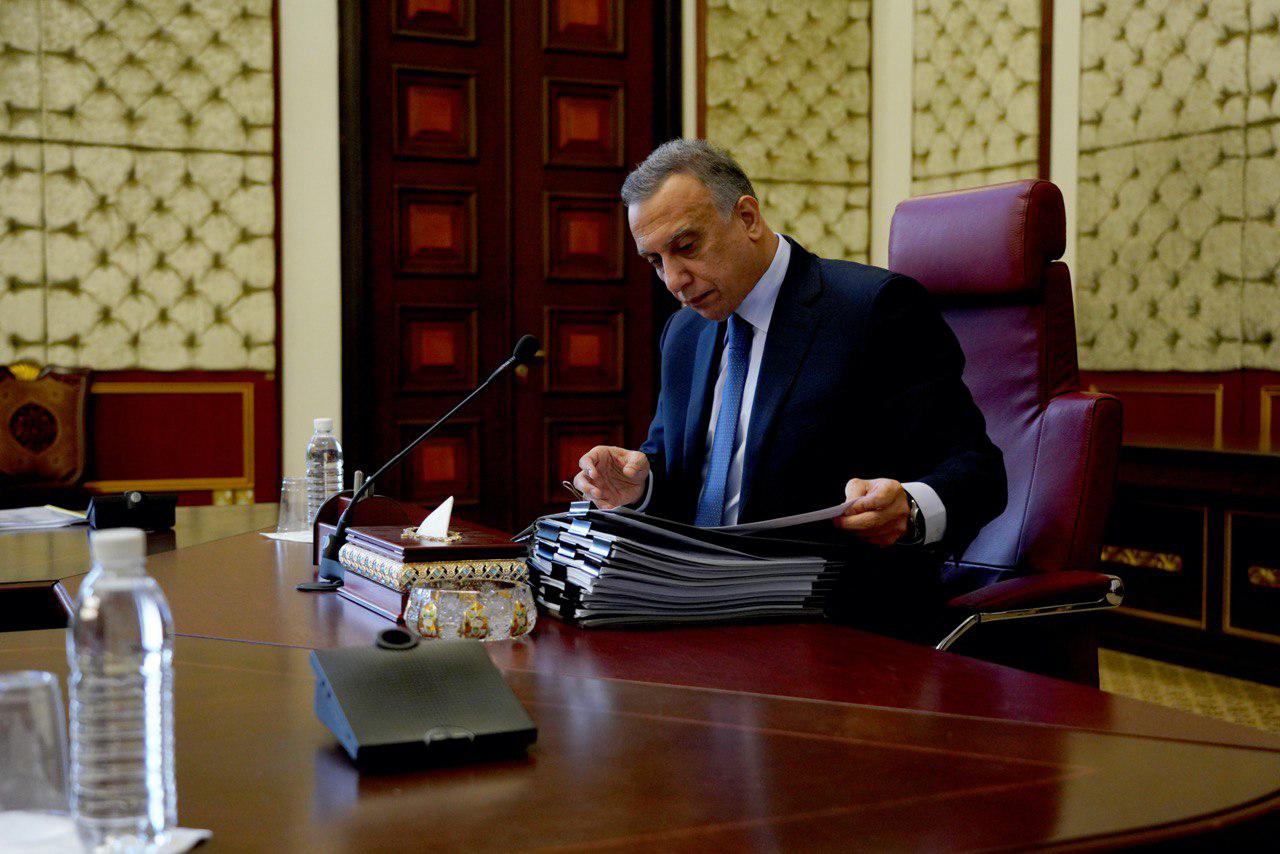 Shafaq News/ An informed source revealed on Wednesday that the political forces had agreed with Prime Minister, Mustafa Al-Kadhimi, to give up his former position as the head of the Iraqi intelligence service.

The source told Shafaq News agency, "the State of Law coalition, the Sadrist movement, and the Iraqi Forces Alliance are angling to the position," indicating, "the issue will be resolved in the upcoming fortnights."

Mustafa al-Kadhimi has been at the helm of the Iraqi Intelligence Service since 2016 during the tenure of the Former Prime Minister, Haidar al-Abadi, and he retained this position after his inauguration as the President of the Federal Government.