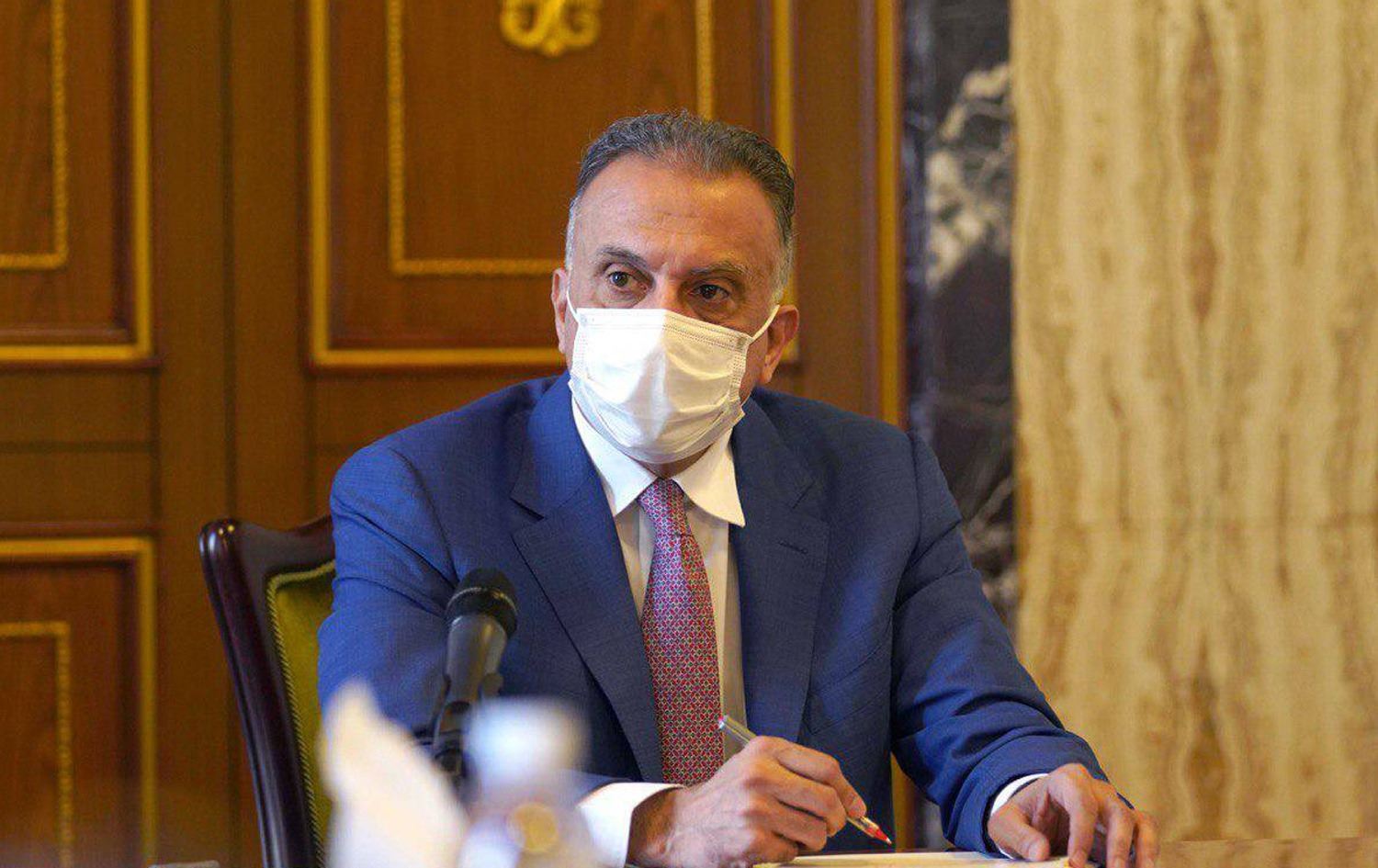 Shafaq News / some political parties are an obstacle of holding early parliamentary elections. The Iraqi PM said without naming.

“We are making hard efforts to face the challenges in the Country; the current government is transitional and aims to hold early elections on time despite those parties who are trying to obstruct the democratic operation.” AL-Kadhimi declared in statement by his office after holding the Council of entities’ first session.