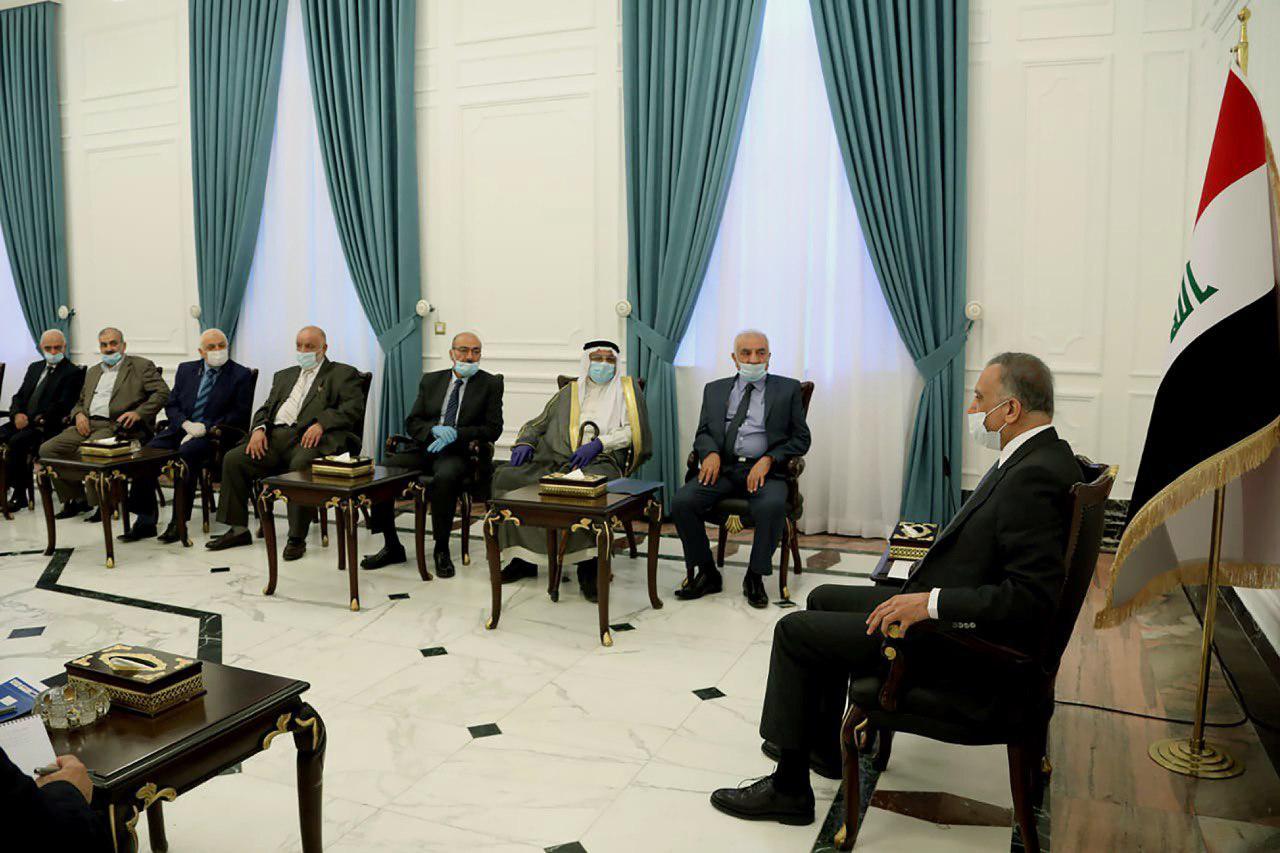 Shafaq News / Kata'ib Sayyid al-Shuhada, which is one of the armed factions close to Tehran, revealed today, Sunday, the goal of the Iraqi Prime Minister's visit to the United States of America.

The spokesman for the Brigades, Kadhim Al-Fartousi, told Shafaq News agency, "The goal of the visit of the Iraqi Prime Minister, Mustafa Al-Kadhimi to the US, is to give guarantees to dissolve Al-Hashd Al-Shaabi Forces, or reduce its power, in addition to other guarantees to ease Iraqi-Iranian relations".

Al-Fartousi added, “Mustafa Al-Kadhimi pledged allegiance to the US before he obtained the position of Prime Minister, and now he has begun to implement some actions in accordance with American interests. He will also work to fight the resistance factions", and Warned, "we will have a serious position from these actions if applied".

The Iraqi prime minister is scheduled to arrive in Washington on August 20 to meet US President Donald Trump.