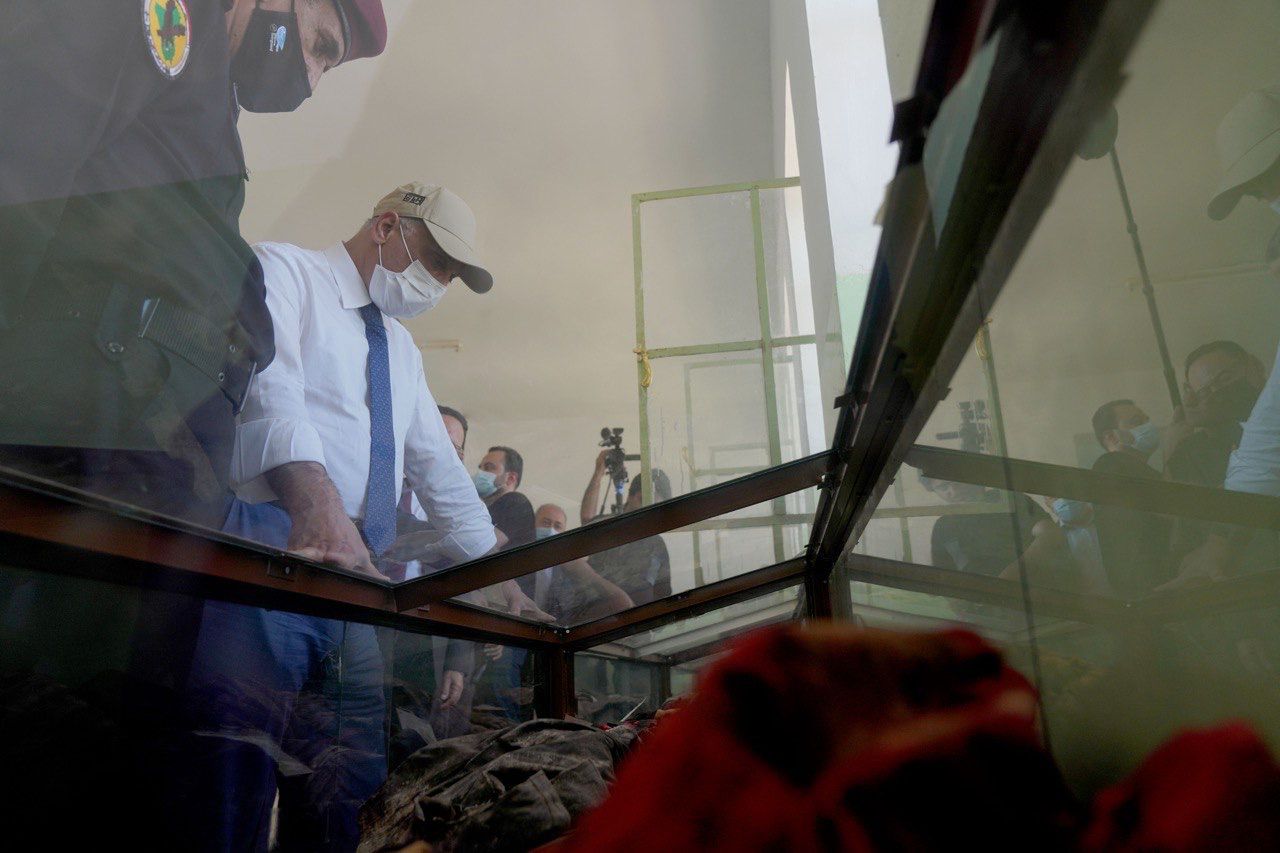 Al-Kadhimi said in a statement, "Today we are among you to remember the crimes of ISIS, and the pain it caused. Pain will strengthen us in the face of terrorism, just as it will strengthen blood ties between all Iraqis."

"The Yazidis tragedy should not be repeated. The state will defend its sons and the privacy of the Yazidis as Iraqi citizens as well", he added.