Al-Kadhimi takes off to Paris 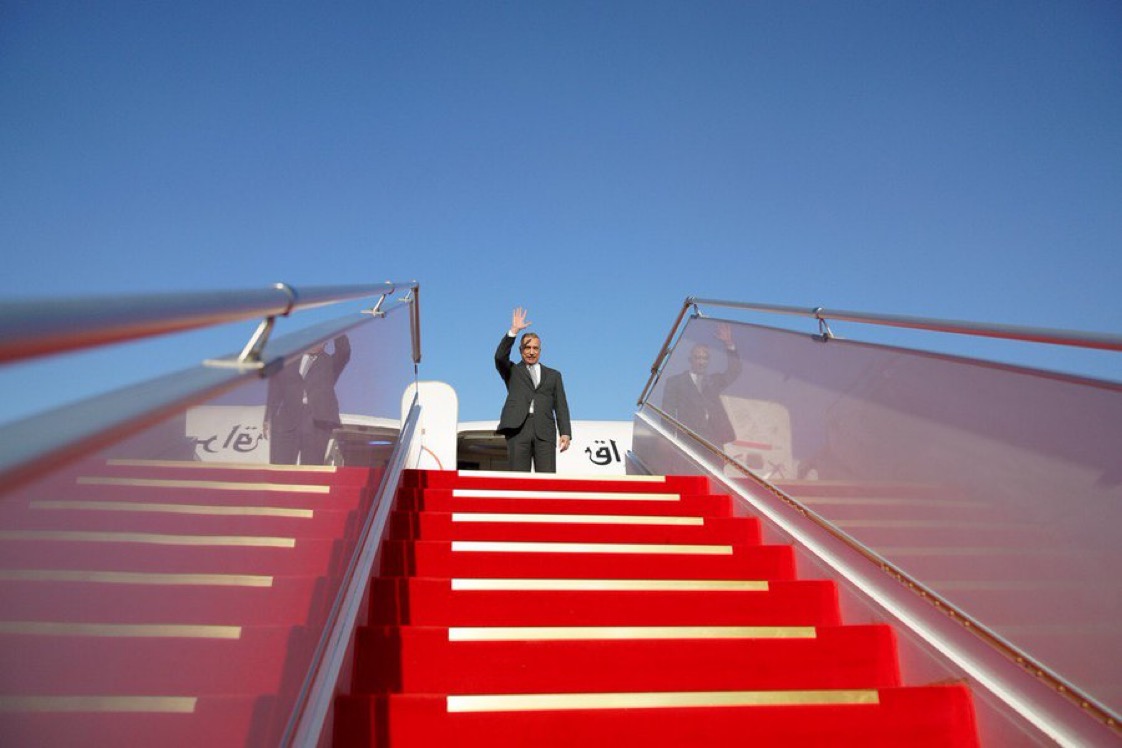 A statement by Al-Kadhimi's office received by Shafaq News agency indicated, "Al-Kadhimi is on a European tour that also includes Britain and Germany".

"Al-Kadhimi will hold several meetings with senior officials in these three countries and discuss with them the developing bilateral relations".

A governmental source previously reported to Shafaq News agency that Prime Minister Mustafa Al-Kadhimi will be heading a high-level governmental delegation to a European tour.

The source added that the tour includes all of London, Paris and Berlin, during which several agreements will be discussed and concluded.

According to a statement by the embassy, the meeting comes despite the challenging COVID-19 situation in Berlin under strict Healthcare preventive measures.

He added that the meeting will take place on Tuesday, October 20, 2020, at 10:30 am in Berlin time. The dialogue will touch upon the bilateral relations, economic cooperation, fighting COVID-19 pandemic, the war against ISIS, as well as international and regional issues of common interest.

Al-Kadhimi might discussed the issue of normalization with Israel in London, MP of Al-Fatah

Iraq’ Al-Kadhimi: Prophet Mohammad is the man of values

Al-Kadhimi: illegal weapon is a serious threat of Iraq