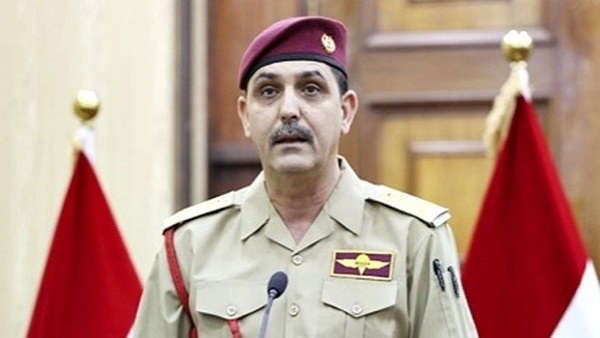 Shafaq News/ The spokesman for the Commander-in-Chief of the Armed Forces in Iraq, Yahya Rasool, condemned the U.S. attack that targeted a site on the Iraqi-Syrian border last night.

Rasool said in a statement, "the attack represents a blatant and unacceptable violation of Iraqi sovereignty and national security following all international covenants."

He added, "Iraq renews its refusal to be an arena for settling accounts, and adheres to its right to sovereignty over its lands, and to prevent it from being used as an arena for reactions and attacks."

Rasool called for avoiding escalation in all its forms, stressing that Iraq will carry out the necessary investigations, procedures, and communications at various levels to prevent such violations.

Al-Kadhimi lays the foundation stone of two projects in Basra