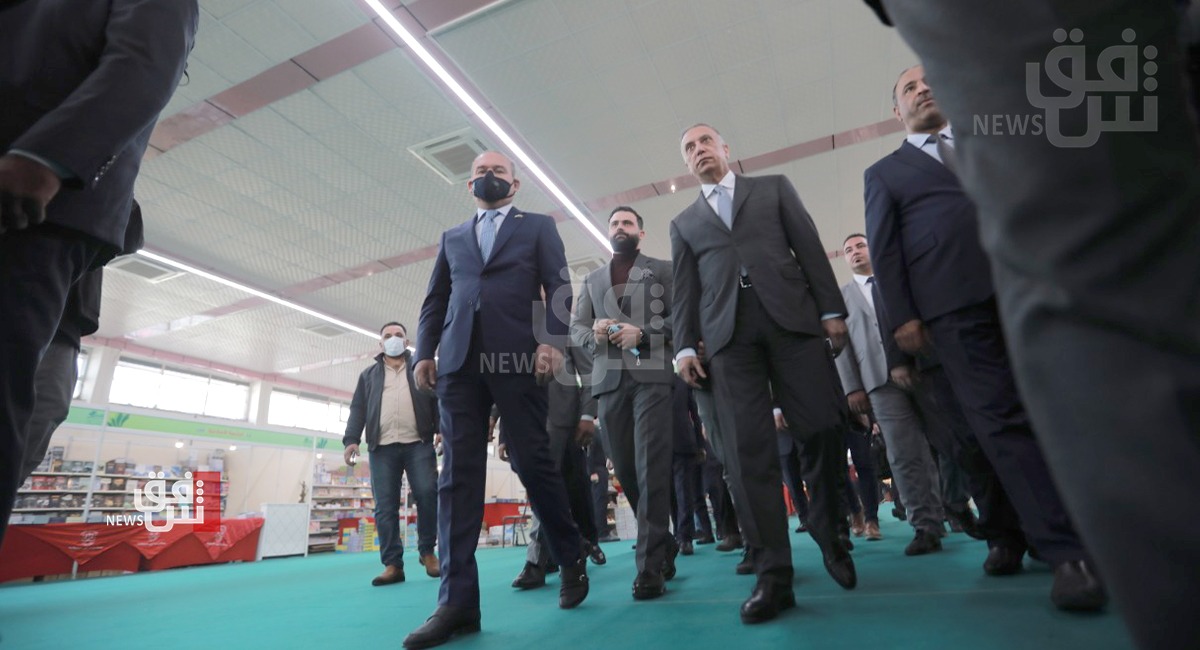 Shafaq News/ A government source revealed that Prime Minister Mustafa Al-Kadhimi is working to establish a regional summit in Baghdad.

The source told Shafaq News Agency that this summit will hopefully be attended by countries surrounding Iraq and Qatar, the UAE and Egypt, to be held after the middle of the current month.

He added that the summit aims to bring the views of all the gathered countries together and conclude joint agreements in various fields.

Al-Kadhimi's government has been working, since taking power a year ago, to restore Iraq's relations with its Arab and regional surroundings.