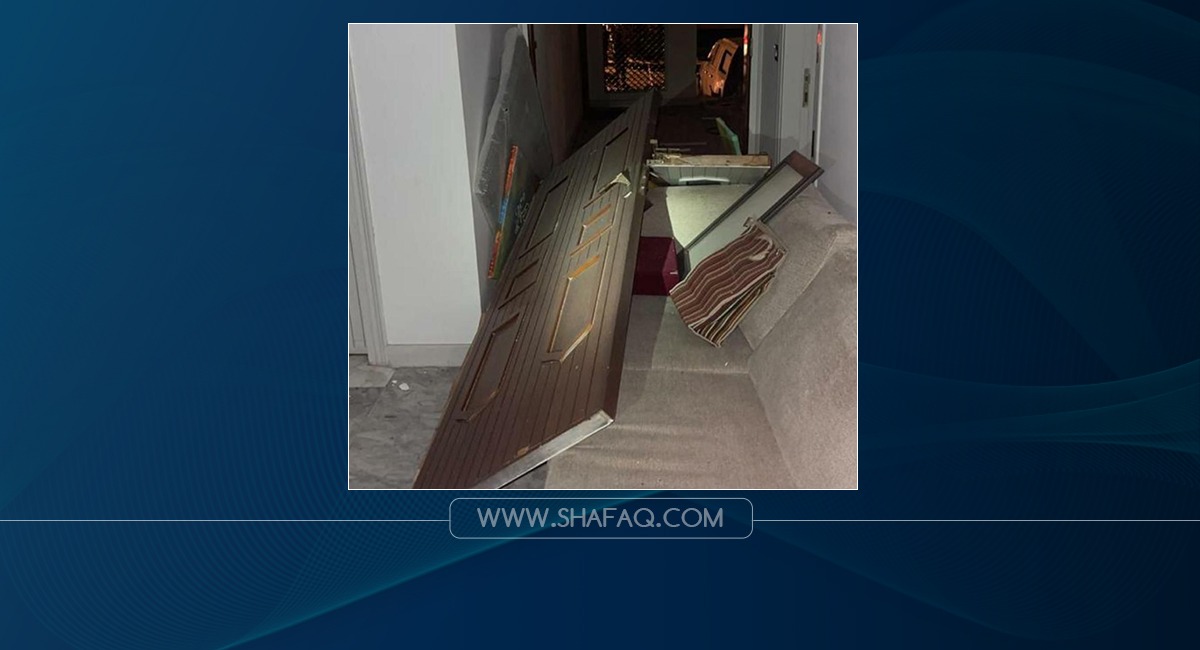 Shafaq News/ A spokesperson for the Asa'ib Ahl al-Haq movement, Saad al-Saadi, said that the assassination attempt that targeted the Iraqi Prime Minister, Mustafa al-Kadhimi, will have no impact on the demonstrations organized by the Coordination Framework near the entrances of the heavily fortified Green Zone.

In a statement to Shafaq News Agency, al-Saadi said, "yesterday's incident will not influence the demonstrations protesting the early election results. Our position and rejection are constant until our demands were met."

"Creating chaos in the Iraqi capital, Baghdad, via oppressing and killing the demonstrators then targeting the Green Zone aims to dismantle the popular protests to pass the fake election results."

Six months into his premiership, what has al-Kadhimi done for Iraq?