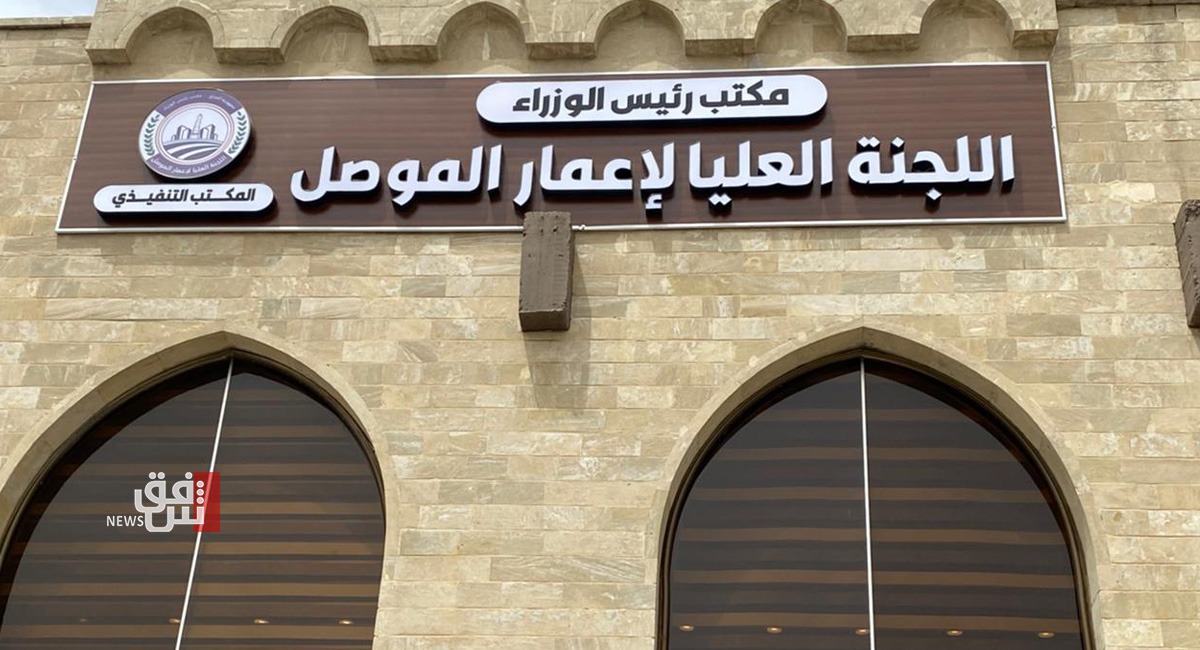 Shafaq News / Sabah Mushtatt, an advisor to the Iraqi Prime Minister, inaugurated the Supreme Committee for the Reconstruction of Mosul's headquarters on the right side of the city.

Last month, Al-Kadhimi ordered to form a Supreme Committee for the Reconstruction of Mosul city.

This step is the first of its kind since the expulsion of ISIS, and the liberation of Nineveh in July 2017.

According to the Ministry of Planning, the battles resulted in many casualties and the destruction of more than 80% of the infrastructure and residential homes.