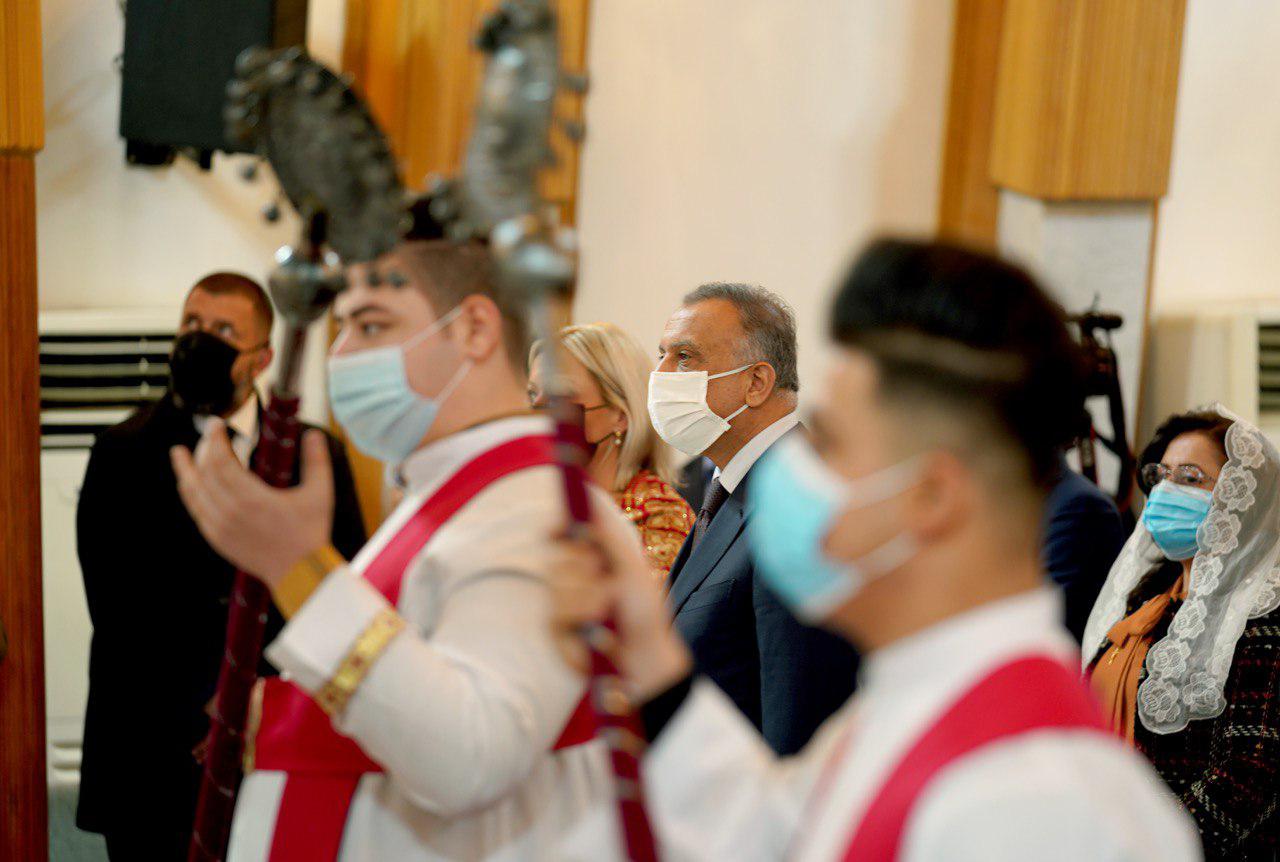 Shafaq News / The office of the Iraqi Prime Minister, Mustafa Al-Kadhimi, sent the Minister of Industry, Manhal Aziz, a reprimand message in which Al-Kadhimi warned Aziz of disregarding the directives of the Prime Ministry.

This came in a confidential book issued by Al-Kadhimi's office and directed to the Minister of Industry and Minerals.

the book included drawing the minister's attention to the lack of implementation of many directives issued by the Iraqi Prime Minister.

Al-Kadhimi: dialogue is the only way to build the state