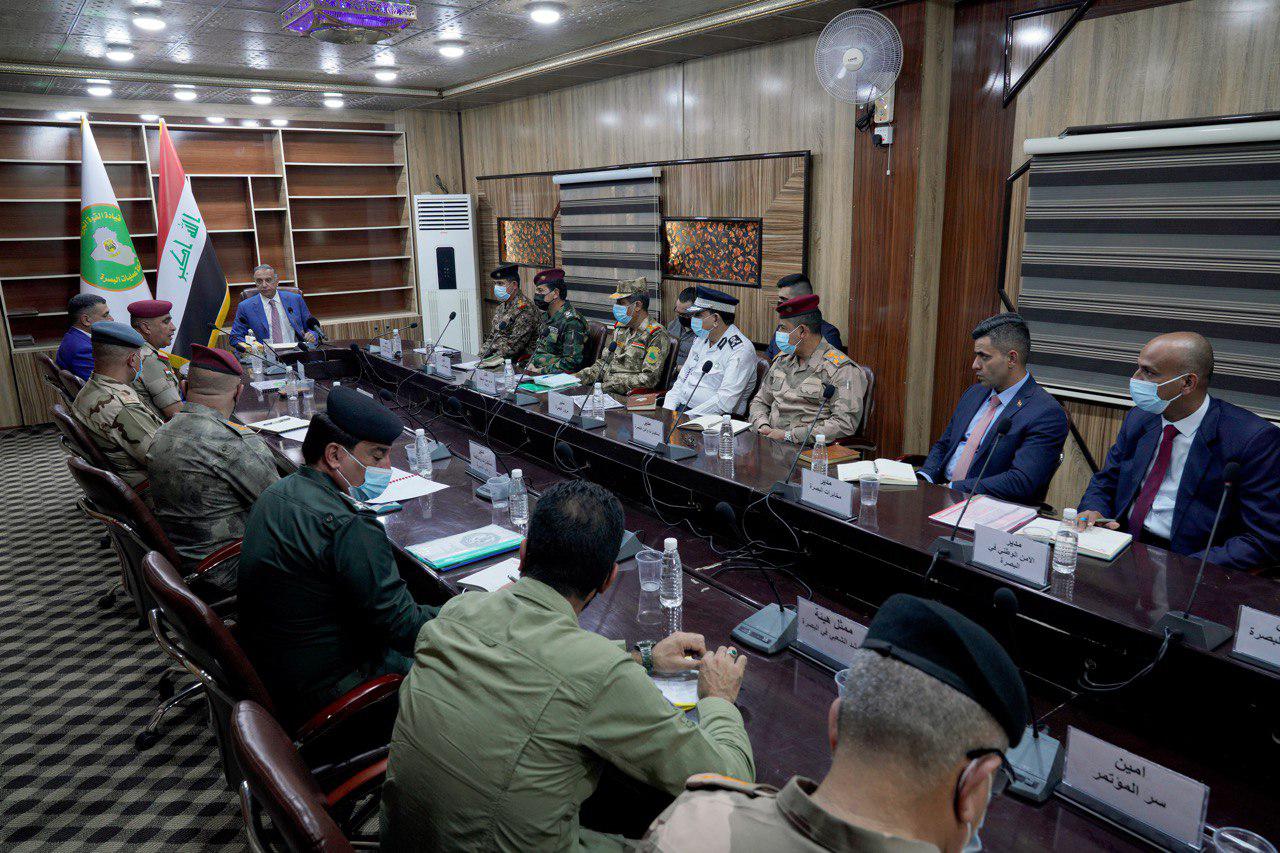 Shafaq News / The Commander in Chief of the Armed Forces, Mustafa Al-Kadhimi denounced the shoot of unarmed citizens under any circumstances.

Al-Kadhimi called on again the security forces to hold responsibility and protect the demonstrators.

He declared his refusal of shooting fire unarmed citizens under any circumstance and of attacking the security forces.

Iraqi Prime Minister arrived Thursday morning in Basra Governorate to meet local and security officials, tribal sheikhs, and demonstrators and activists to follow up on the conditions in the governorate in different fields.

Al-Kadhimi and Bin Salman to hold an online meeting today