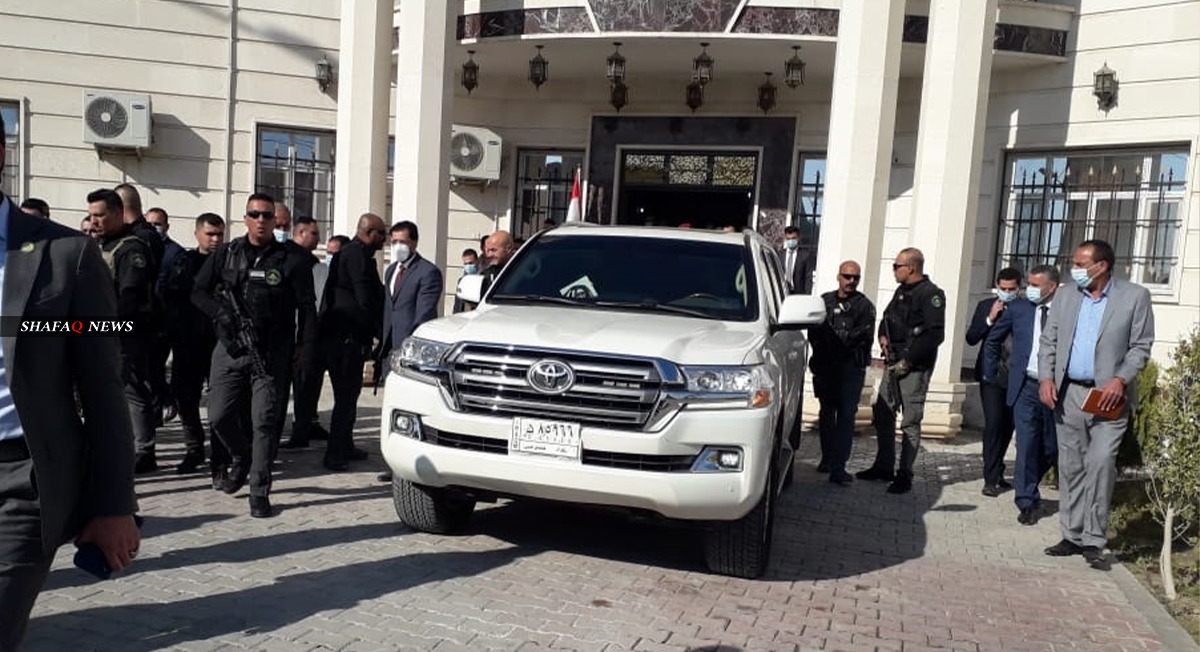 The PM told Shafaq News Agency, “we choose to celebrate the Victory day in Fallujah because it is the last district that was liberated from ISIS in Al-Anbar is,” adding, “We are now celebrating on this land to say to all our security forces,  thanks to their sacrifices, this occasion will be always remembered.”

He stressed, "We will hold another visit in Al-Anbar to follow up the services and the needs of citizens,"

Al-Kadhimi arrived in Fallujah this morning to mark the third anniversary of defeating ISIS in Iraq.

He praised the security forces, including the Peshmerga efforts and sacrifices in defeating ISIS in Iraq.

In a speech, he said “the victory over ISIS is not just a military victory, but rather civilization in the face of barbarity, humanity in front of brutality.”

The war has had a devastating impact on the areas previously controlled by the militants. About 3.2 million people remain displaced, a U.N. statement said