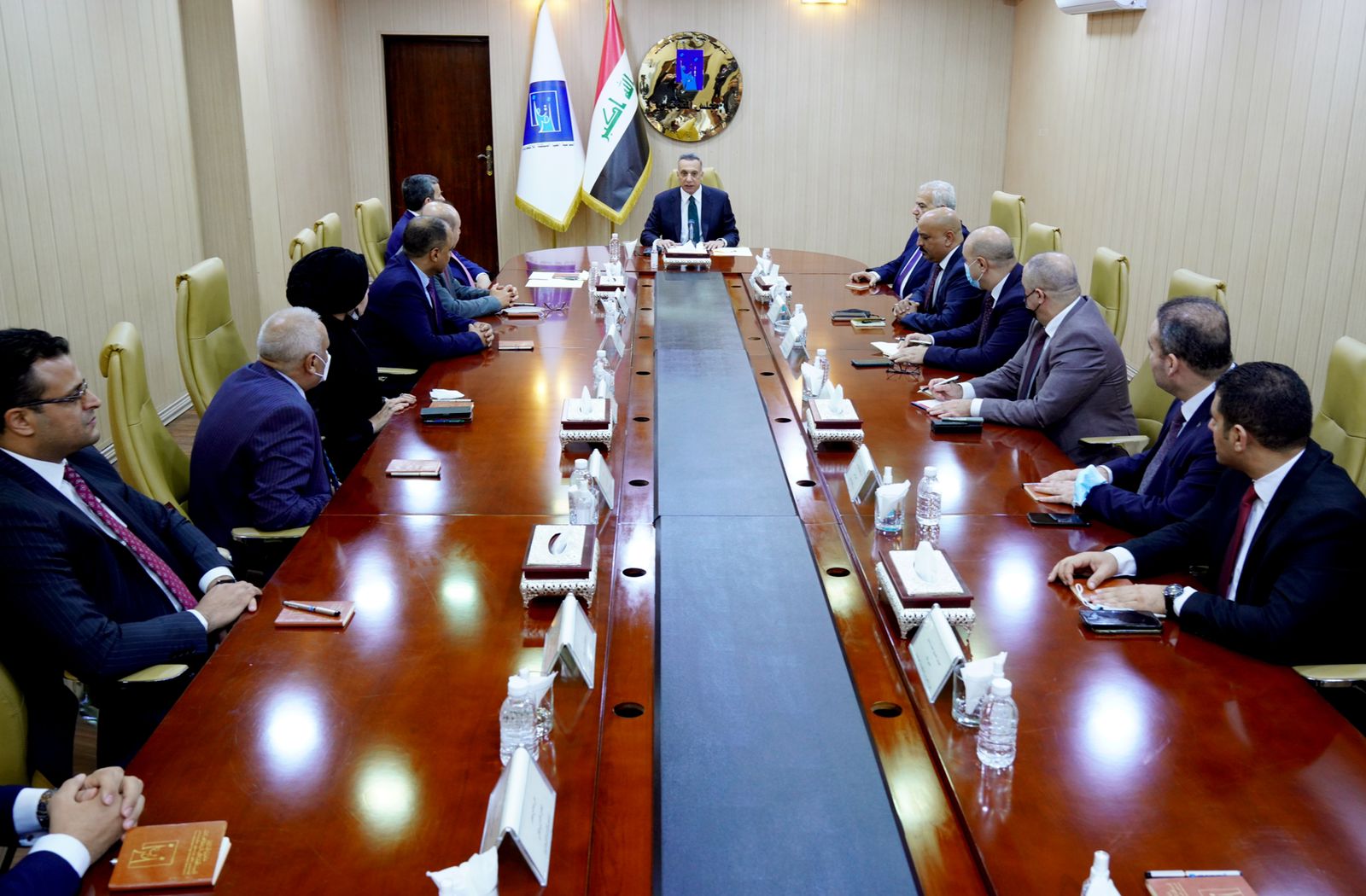 Shafaq News/ Under the auspices of the Iraqi Prime Minister, Mustafa al-Kadhimi, the Independent High Electoral Commission(IHEC) carried the third rehearsal in preparation for the early parliamentary elections scheduled less than three weeks from today.

According to a press release by his office, the Prime Minister reviewed a detailed report about the phases of the electoral process that will take place on October 10.

Al-Kadhimi commended the efforts of IHEC, stressing that the success of the rehearsal is an "important message" for the citizens and politicians.

The Premier said that his government has provided all the necessary assets to ensure the success of the elections, indicating that there is "no margin for errors".

Al-Kadhimi's office discloses the details of his talks with Rouhani

Al-Kadhimi is adamant about holding the elections on date, spokesperson for the cabinet says