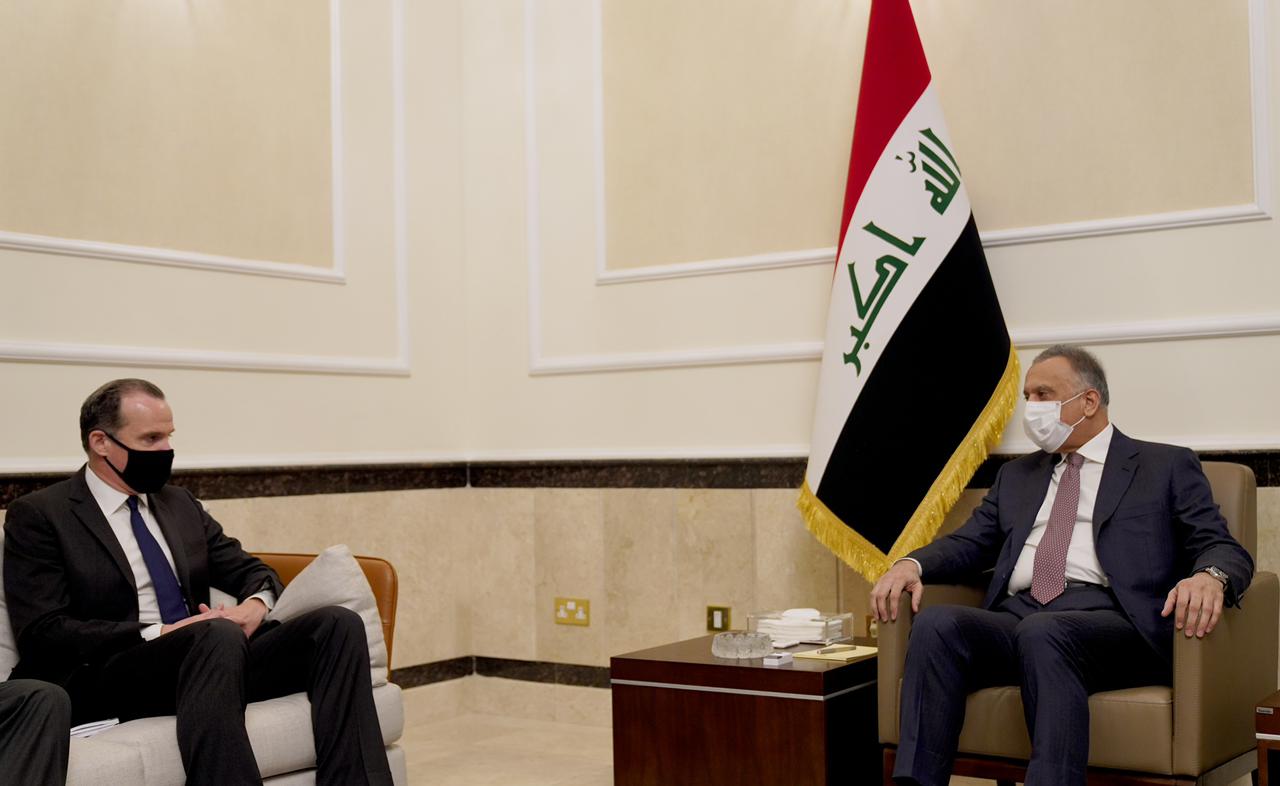 A statement by the Iraqi government reported that during the meeting, both sides discussed coordination and joint cooperation in various fields, preparations for holding the next round of strategic dialogue between Iraq and the United States, and the mechanisms for the withdrawal of foreign forces from Iraq as well as ways of moving to a new phase of strategic cooperation between the two countries and enhance Iraq’s security and sovereignty.

Strengthening the cooperation in the economic, cultural and health, commercial fields, and the regional situations were also discussed.

The two sides agreed on the need “to give priority to the language of dialogue and calm, and Iraq's main role in this field.”