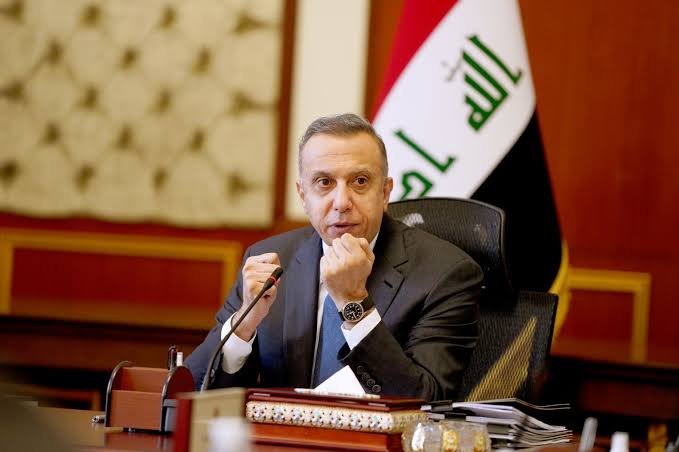 Shafaq News / The Iraqi Prime Minister, Mustafa al-Kadhimi, is scheduled to meet Babel representatives today, to discuss the recent events that occurred in the governorate.

A reliable source told Shafaq News agency that the meeting will discuss the assault that took place yesterday against demonstrations, by bodyguards of an MP of the Sadrist movement.