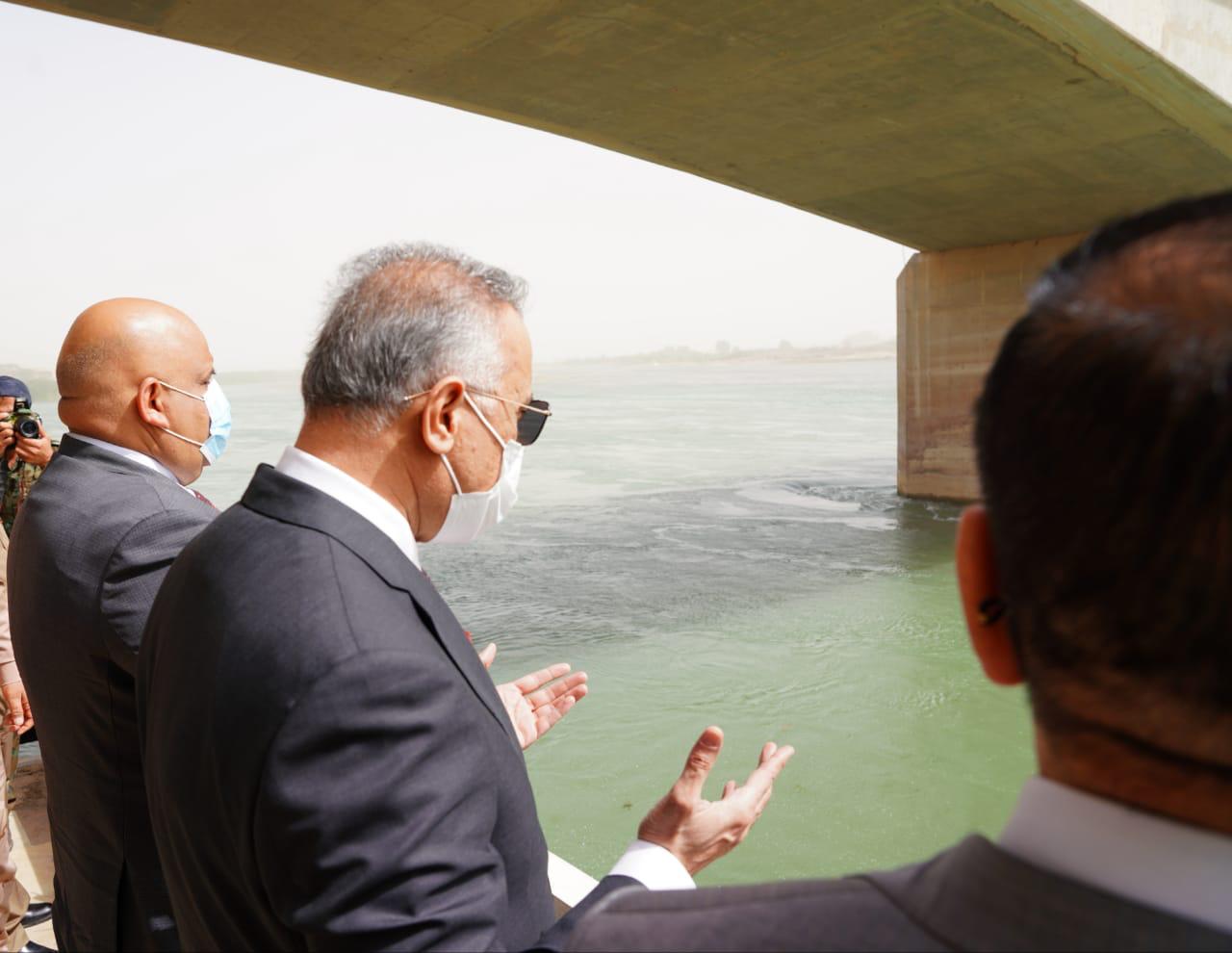 Shafaq News/ Iraqi Prime Minister Mustafa Al-Kadhimi said today that it is unlikely that the Sadrist movement will not participate in the elections.

Earlier on Thursday, the leader of the Sadrist movement, Muqtada al-Sadr, decided to boycott the elections "to preserve what is left of the country."

Al-Kazemi said in a tweet on Twitter, "The nation needs the solidarity of everyone, the people, and the political forces that participate in the elections with the honorable competition without hesitation."

"We have a historical responsibility to protect Iraq by reaching free and fair elections," noting, "the Sadrist movement is an important segment of society, and it is unimaginable not to participate in the elections."

Al-Sadr’s decision came 3 days after the tragedy of a massive fire that broke out in Al-Hussein Hospital in Nasiriyah, the center of Dhi Qar governorate, which left 60 people dead.

This fire was the second of its kind in less than 3 months. On April 24, a similar fire broke out in Ibn Al-Khatib Hospital in Baghdad, as a result of an oxygen cylinder explosion. 82 people were killed and 110 others were injured, according to official statements.

The Sadrist movement was seeking to win more seats in the upcoming early elections to obtain the position of prime minister in the next session, according to previous statements by al-Sadr.