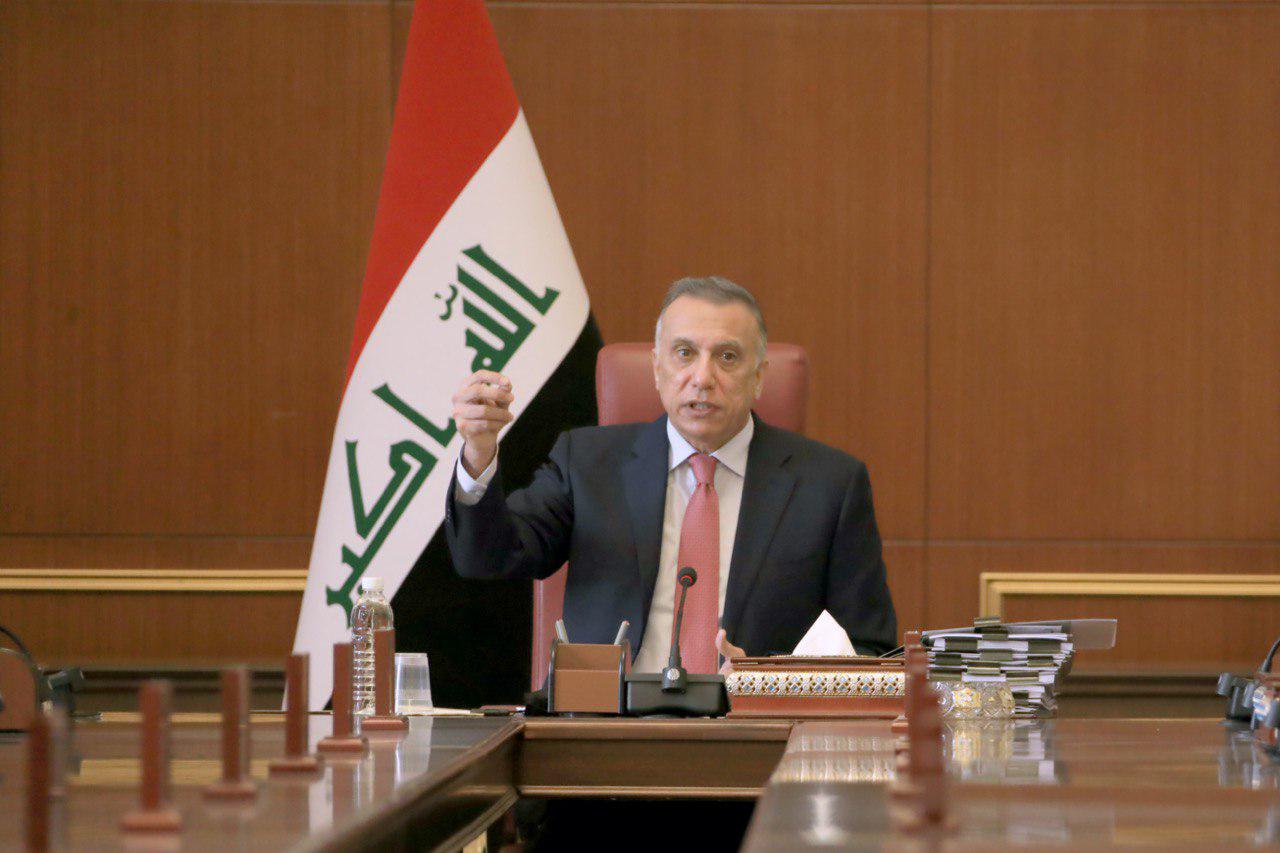 Shafaq News / The Prevention Department of the Federal Integrity Commission revealed, on Monday, that Prime Minister Mustafa Al-Kadhimi is the first Iraqi official to disclose his financial assets for the year 2021.

The department said in a statement received by Shafaq News agency that it had received the disclosure form for the current year of Prime Minister Mustafa Al-Kadhimi.

The Integrity Commission had revealed at the end of 2019 the details of the first amendment to Law No. 30 of 2011 that obliges each of (the prime minister, deputy prime ministers, ministers and those of their rank), and anyone who occupies an official position to submit a declaration of their financial assets annually.

Al-Kadhimi chairs the first meeting of the new formed committee