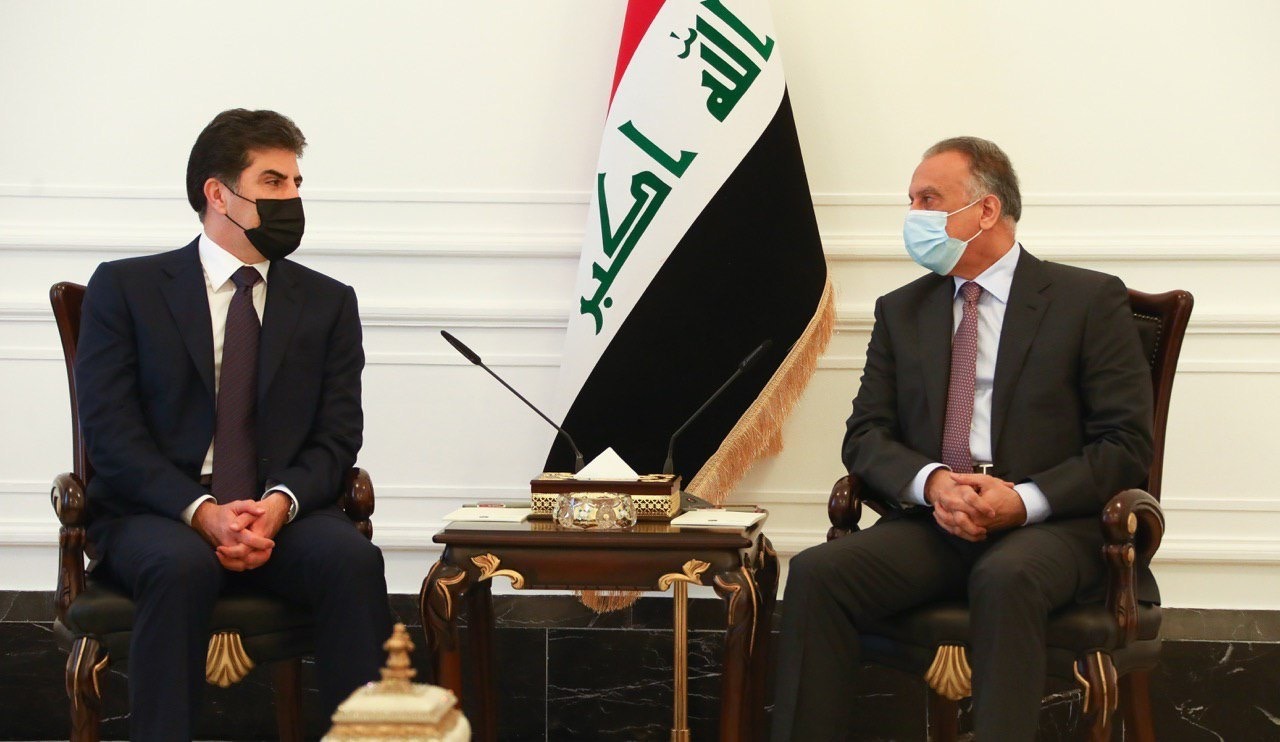 Shafaq News / The Secretary-General of the Ministry of Peshmerga, Lieutenant-General Jabbar Yawar, announced on Friday that Prime Minister Mustafa Al-Kadhimi instructed to implement the joint security agreement between the Joint Operations Command and the Peshmerga forces in the disputed areas.

In a statement published by the official news agency INA, Yawar said that during the previous meetings, an agreement was reached to form joint security coordination centers for Khanaqin, Kirkuk, Mosul, and Makhmour, noting that the agreement was made in light of the proposals submitted by Al-Kadhimi.

"These centers have not been formed by the Coordinating Committee of the Joint Operations Command, and the agreement to form a joint force of Peshmerga forces and Iraqi army forces in the disputed areas has also not been implemented", adding, "The prime minister directed, during a security meeting, the Supreme Security Coordination Committee in the Joint Operations Command to head to the Kurdistan region to activate previous security agreements."

He added that a delegation from Baghdad visited on the ninth of this month the Kurdistan Region, headed by National Security Adviser Qassem Al-Araji, where it was agreed to implement the aforementioned security agreements after the Eid Al-Fitr holiday.

"The best solution to guarantee the stability of the disputed areas lies in the continuation of joint coordination between the Peshmerga forces and the Iraqi army forces", the statement concluded.