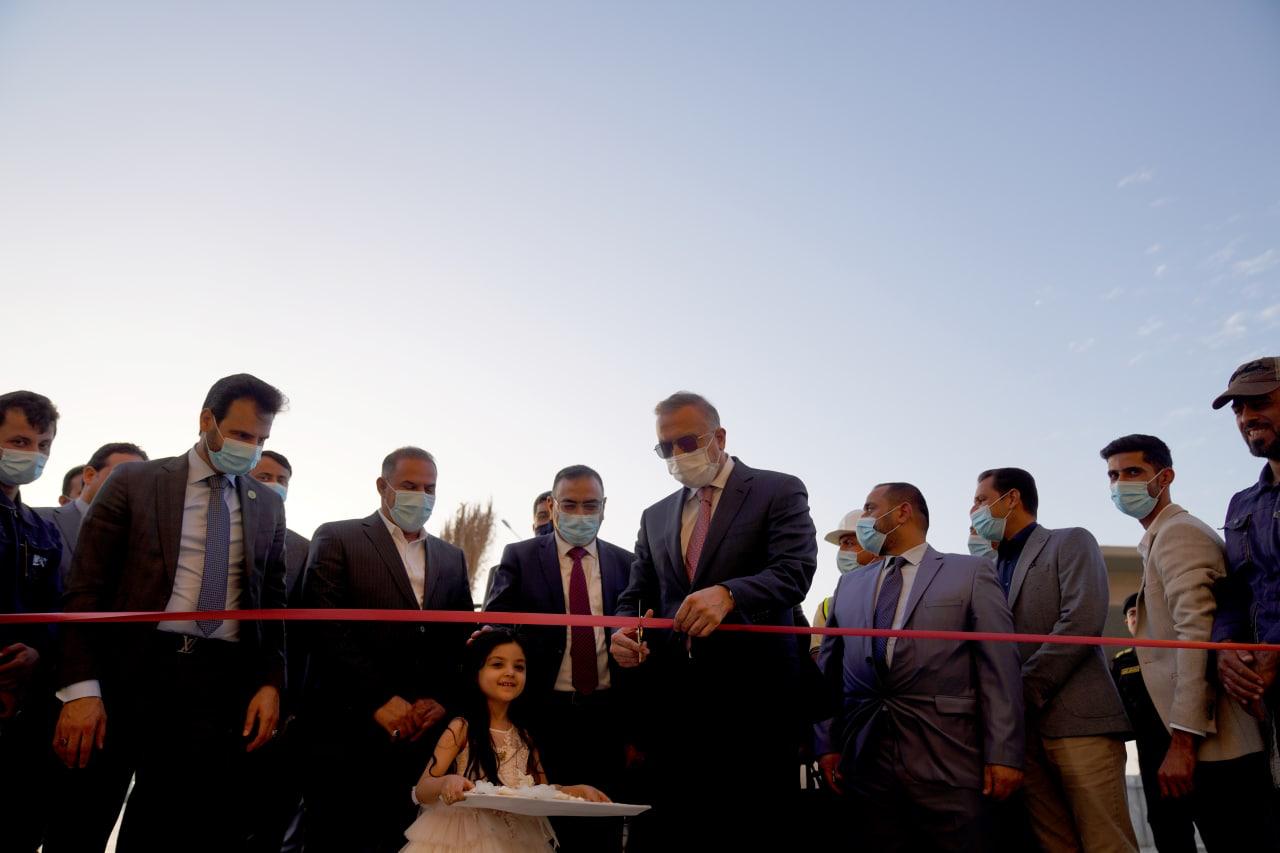 Al-Kadhimi embarked today, Wednesday, on a visit to the Commission of Investment to keep tabs upon the hurdles constraining the investment sector in the country.

A statement of al-Kadhimi's office to the Prime Minister instructed the Commission to revoke the licenses of any project with a completion rate less than 35%, which amounts to 1128 projects.

Al-Kadhimi instructed the Commission to send warnings to the lagging projects in accordance with the provisions of Article 28 of the Iraqi Investment law.