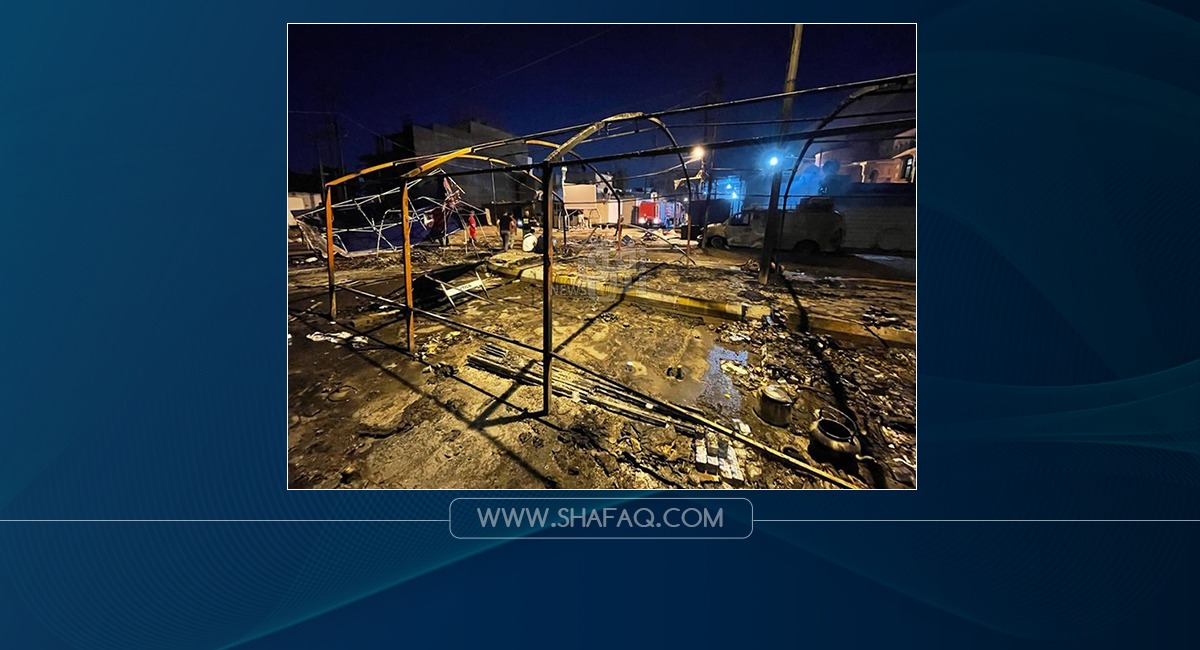 Shafaq News/ The Commander-in-Chief of the Armed Forces, Prime Minister Mustafa al-Kadhimi, on Saturday instructed establishing an advanced headquarters to secure the gathering of the demonstrators protesting the election results in the aftermath of yesterday's violent clashes downtown the Iraqi capital, Baghdad.

A statement by the Joint Operations Command said that the headquarters will be run by a senior officer, in addition to a group of officers representing several security agencies, including al-Hashd al-Shaabi (Popular Mobilization Forces-PMF).

The Joint Operations Command urged the demonstrators to practice their freedom of expression within the framework of the constitution and the security forces to exhibit self-restraint, professionalism, and commitment to human rights.

At least a person perished, and 346 were injured in clashes between the demonstrators and the security forces near the entrances of the heavily fortified Green Zone in Baghdad.