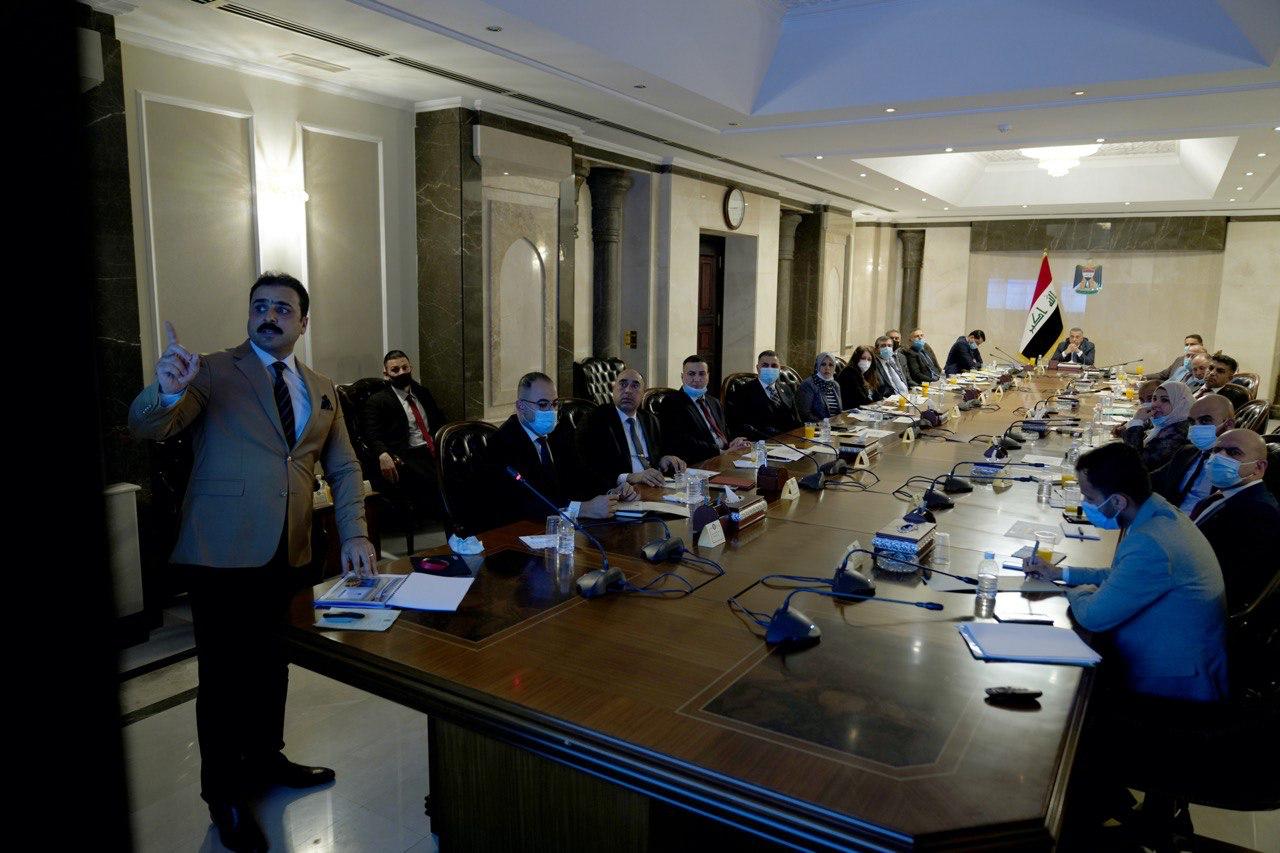 Al-Kadhimi office said in a statement received by Shafaq News Agency, "PM Al-Kadhimi presided a meeting of the e-governance commissions today, Monday," indicating, "the latter heard a presentation on the e-services the committee provides, its role in keeping pace with development worldwide, and its contributions in facilitating the citizens' transactions and combating corruption."

Al-Kadhimi praised the efforts of the Commission, placing a high importance on the expedition of applying automation and e-governance in all the government's departments.

"It is unacceptable anymore to arrange the administrative procedures the same way it was managed a century ago," he added.

A new Iranian-Saudi round of talks in Baghdad

U.S. to provide additional $155 million in humanitarian aid for Iraq