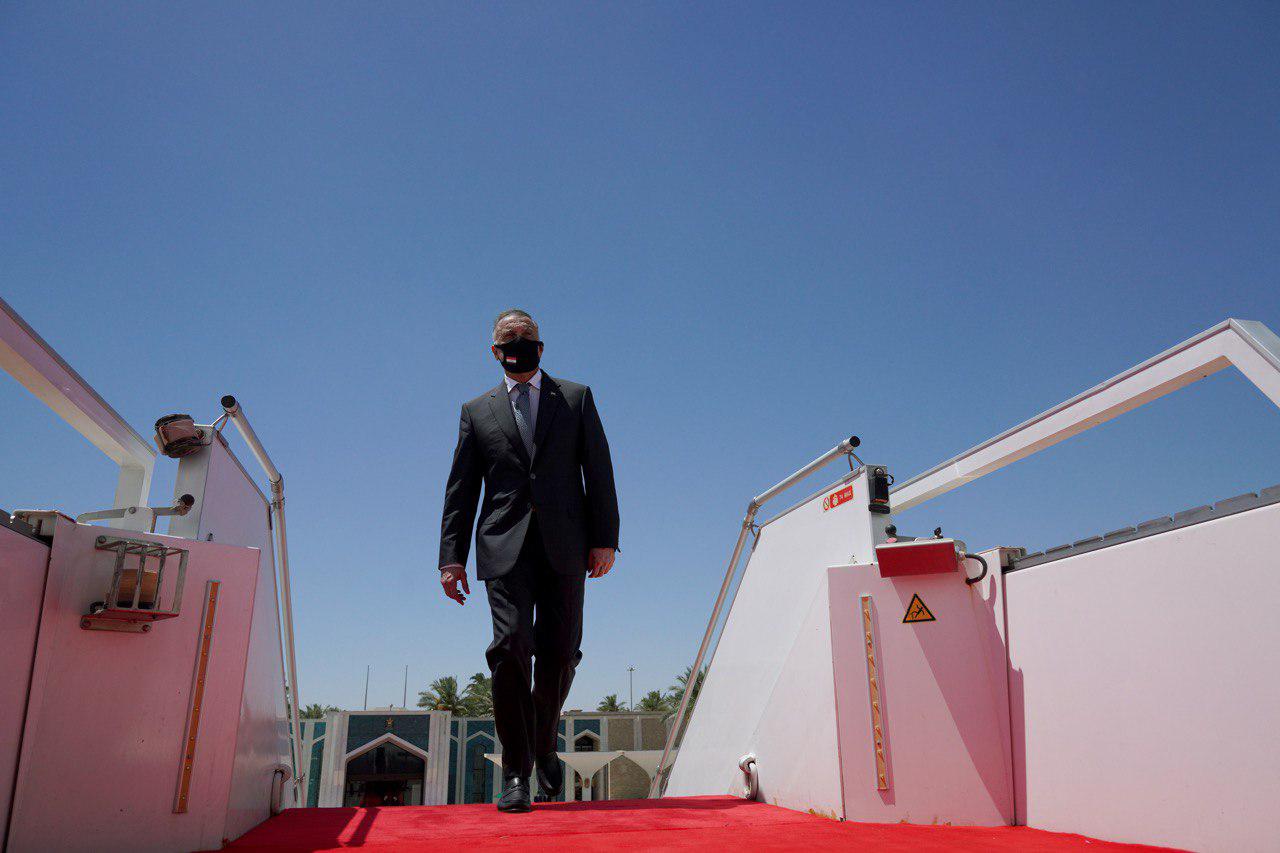 Al-Kadhimi's office said in a statement today, that Al-Kadhimi will meet with US President Donald Trump, on Thursday, as well as senior US officials, where bilateral relations and issues of mutual interest between Iraq and the United States will be discussed, as well as cooperation in the fields of security, energy, health, economy and investment, in addition to the COVID-19 file.

Al-Kadhimi's cabinet to draft the 2022 budget bill before the elections, MP says

Al-Kadhimi to hold elections on time