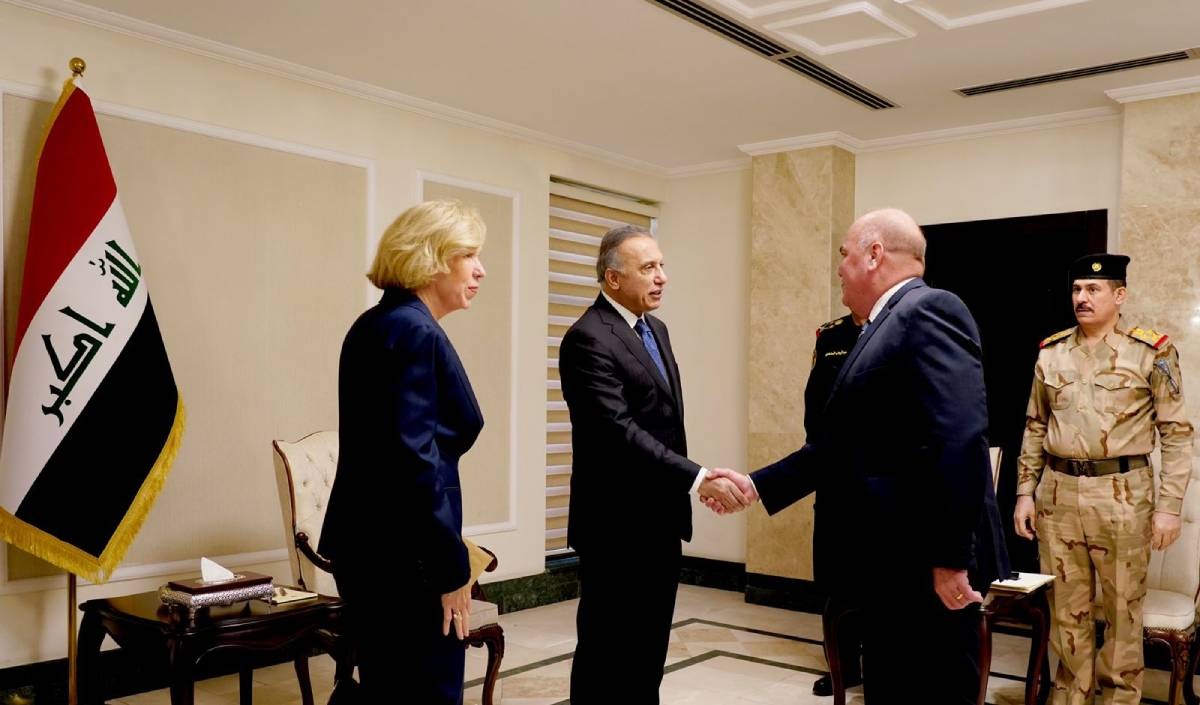 According to a readout issued by Al-Kadhimi's office, the meeting was attended by Australia's ambassador to Iraq, Paula Elizabeth Ganly.

Al-Kadhimi discussed the bilateral ties between Iraq and Australia and the cooperation prospects in the fields of security and training between the two countries.

The Prime Minister said that development, good governance, and studying the economic and ideological background of extremism are mandatory for effectively combating this phenomenon.

"Solidarity and the readiness of our security forces contributed to aborting the relentless attempts of ISIS terrorists to target our people," he said.

Noble commended the success of the Iraqi security forces in combating terrorism both inside and outside Iraq, asserting his country's readiness to bolster the security cooperation with Baghdad.