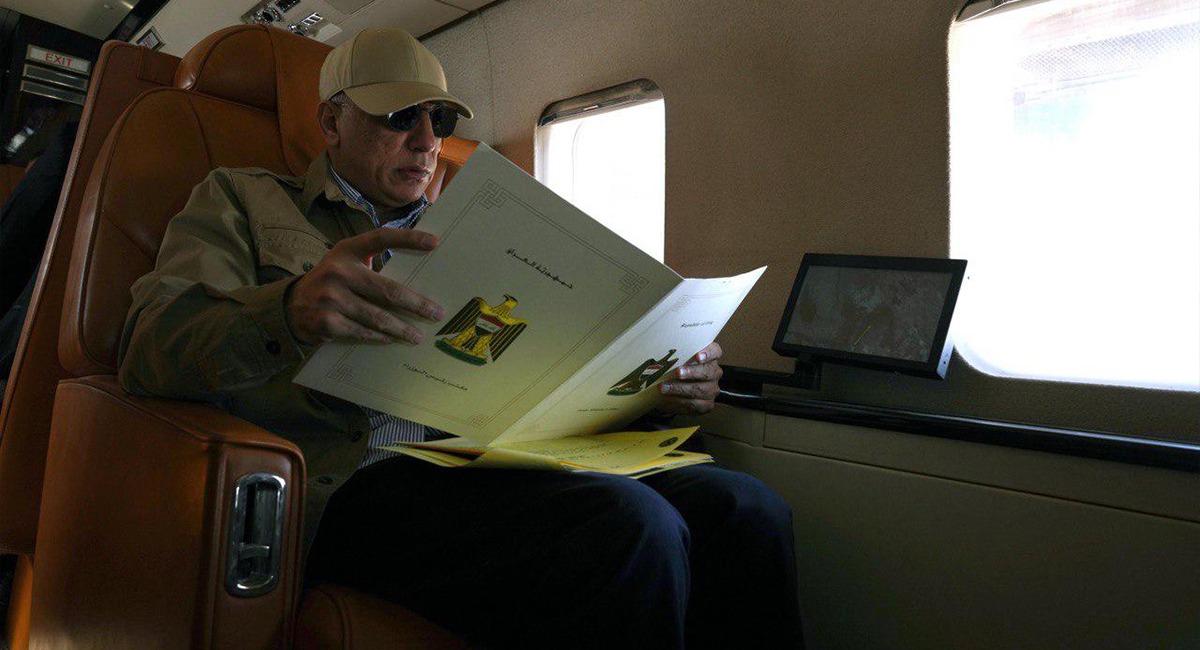 Shafaq News / An informed security source said that the Iraqi prime minister is going today Saturday to Basra Governorate, in the south of the country.

The source told Shafaq News agency that Al-Kadhimi will arrive shortly to Basra accompanied by a high-ranking security delegation to hold a National Security meeting there.

The source pointed out that the security forces deployed heavily in the streets of Basra, shortly before Al-Kadhimi's arrival in the city.

Earlier, Unidentified gunmen launched a series of assassination against activists in the protests since last Friday.

The most violent attacks took place in Basra last Friday and Wednesday, killing a number of activists and civilians, while other activists were subjected to assassination in other governorates, including Dhi Qar.

After the assassinations, Iraqi Prime Minister Mustafa Al-Kadhimi tweeted, "Collusion with the killers is unacceptable, and we will do whatever is necessary for the Ministry of Interior and Security services to protecting the security of society from the threats of outlaws."

The popular movement began in Iraq in October 2019 and is still continuing in a limited way.

According to government Data, about 560 demonstrators and security personnel were killed during the protests, among them dozens of activists who were assassinated by unknown persons.

Al-Kadhimi’s government has pledged to prosecute those involved in the killing of protesters and activists, but no accused has been brought to justice so far.