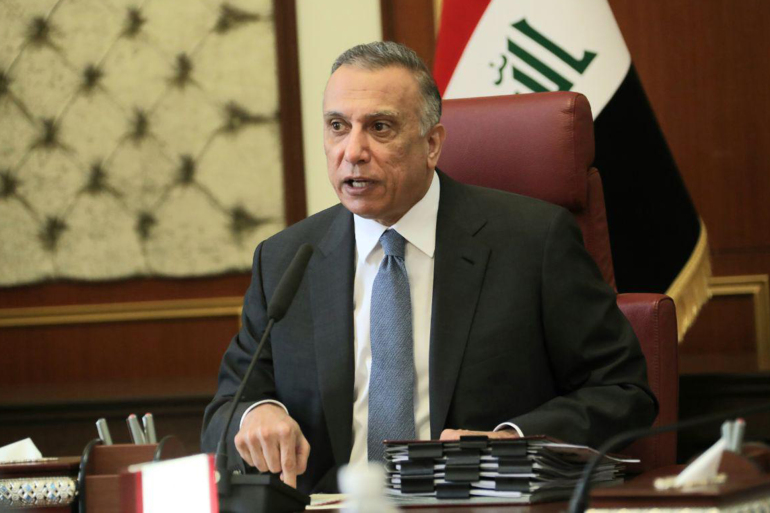 "Wishing our Iraqi Yazidis, everlasting dignity, security, and prosperity in Iraq as they celebrate their new year," the outgoing Prime Minister tweeted.

"We will always be proud of our diversity and coherence," he added.

With 1.8 billion Muslims worldwide celebrating the holy month of Ramadan, another much smaller and more ancient religious group largely based in Iraq is also celebrating an important religious festival.

The Yazidi community, a minority primarily populating Sinjar in the Nineveh Governorate, celebrates tomorrow thr "Red Wednesday", which marks the beginning of the Yazidi Year.

The Yazidi community is perhaps the most known religious minority in Iraq following the ISIS genocide campaign against them that started in August 2014 and resulted in the displacement of approximately 500,000 Yazidis.

Almost seven years later, most still live in camps in the Kurdistan region of Iraq.