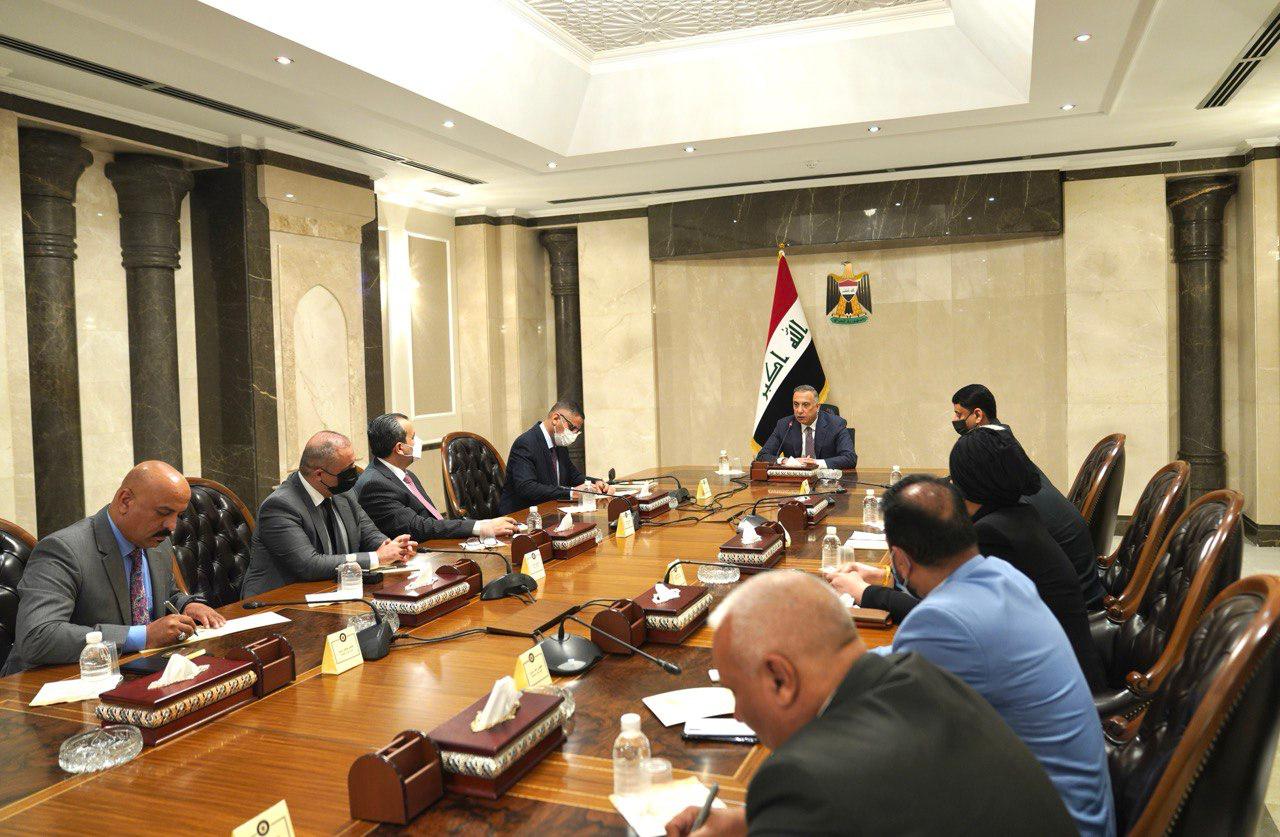 Shafaq News/ Prime Minister Mustafa Al-Kadhimi pledged that his government will provide everything to guarantee the integrity of the upcoming elections.

At the beginning of his meeting with the Chairman and members of the Board of Commissioners of the Independent High Electoral Commission, Al-Kadhimi reviewed a "detailed explanation of the commission's plans and preparations for holding the upcoming parliamentary elections on their scheduled date on the tenth of next October."

He stressed, "the government's determination to meet all the commission's needs in a way that guarantees the integrity and transparency of the electoral process, and achieves broad participation in it."

Al-Kadhimi commended, "the commission's work, preparations, and efforts to hold the elections smoothly", stressing that government agencies received instructions to provide all the support to the commission, and facilitate the required procedures that ensure that the elections are held on schedule without any obstacles or technical problems.

On July 6, the Iraqi government resolved the controversy over the postponement of early elections, stressing that they will be held on schedule.

Al-Kadhimi lambasts exploiting the Ministry of Labor for electoral purpose