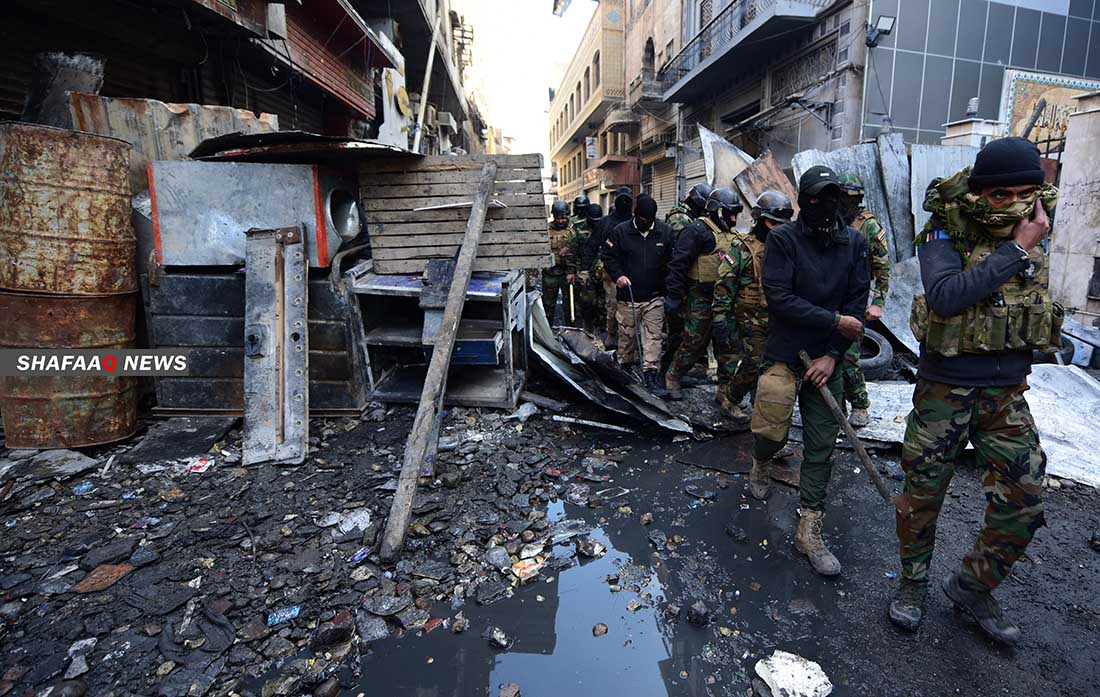 The source, who requested anonymity due to the sensitivity of the issue, said that the Ministry of Interior decided to dissolve the law-enforcement forces in the capital, Baghdad, which were formed by the previous government.

The source referred to the transfer of all assets and members of the law-enforcement forces to a newly formed "division" that will be directly linked to Baghdad's Police Directorate.

Abdul Mahdi's government had formed law enforcement forces to manage the unprecedented popular protests in the country that ultimately toppled his government. The purpose of these forces was to secure protection for the popular demonstrations. However, many members have close ties to the political elite and armed factions, according to protest activists.

These forces were subjected to a huge wave of criticism a few weeks ago after the emergence of a footage showing a naked teenager being tortured by officers from the law enforcement forces in the capital, Baghdad.

The footage prompted Al-Kadhimi to sack the commander of the law enforcement forces and hosted the abused teenager in his office.