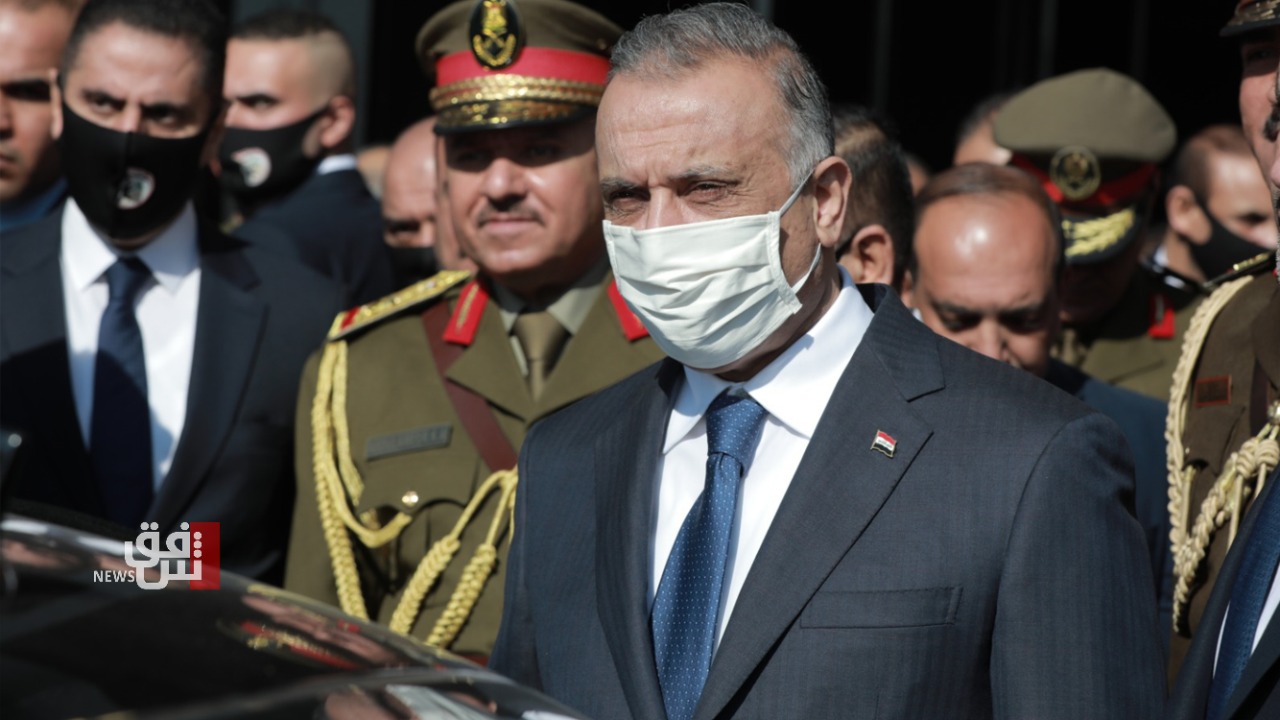 According to the Iraqi Ministry of Health and environment, these decisions come hours after two suicide bombings targeted a popular market in Al-Tayaran Square in central Baghdad, leaving 32 victims and 110 injured.