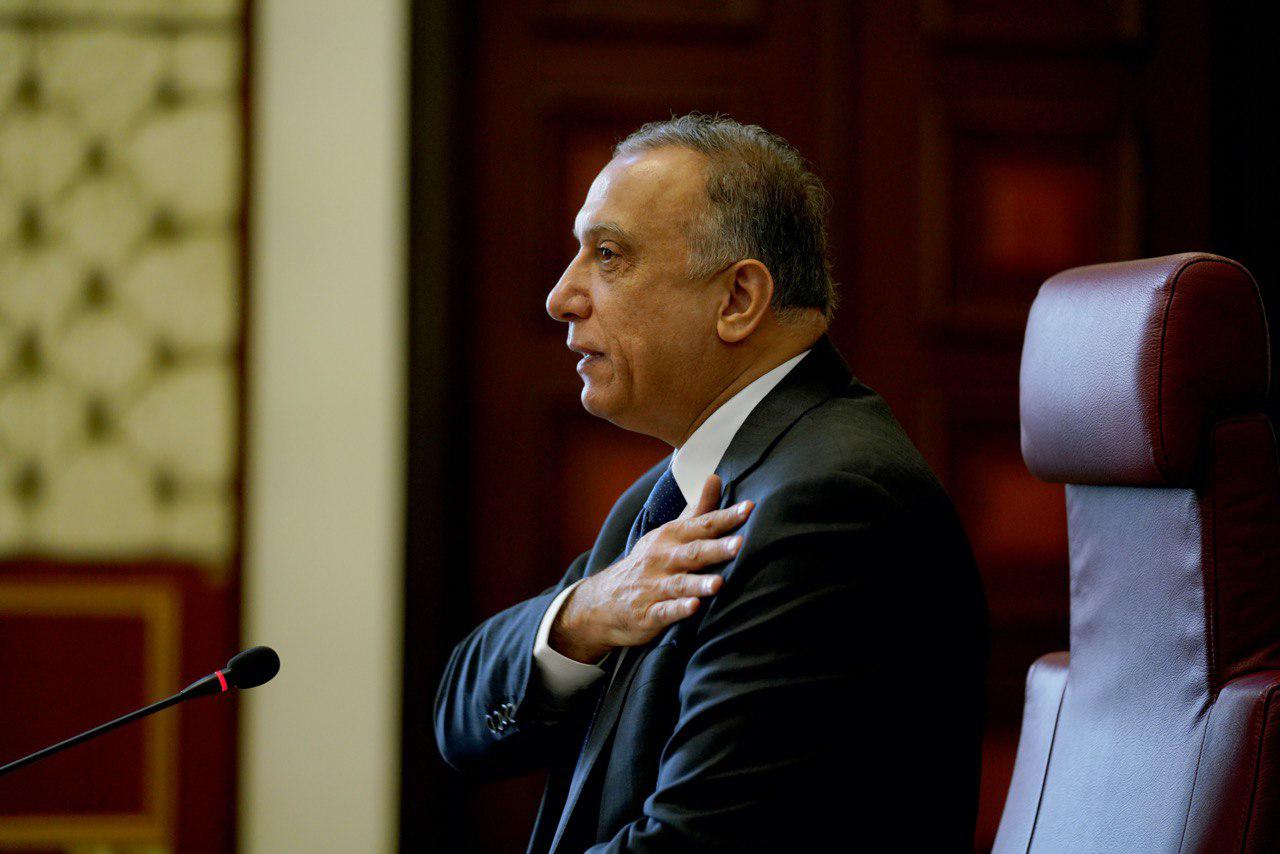 Shafaq News / The Commander-in-Chief of the Armed Forces, Mustafa Al-Kadhimi, has directed to form an investigation committee following the rocket attack that targeted Erbil.

According to a Security Media Cell statement, the committee will participate with the competent authorities in the Kurdistan Region to find out who is responsible for the incident.